Vodafone is Auctioning the First Text Message as NFT

Vodafone is auctioning the text of the first SMS in history as NFT. The auction will begin today at 3 pm (GMT+1). 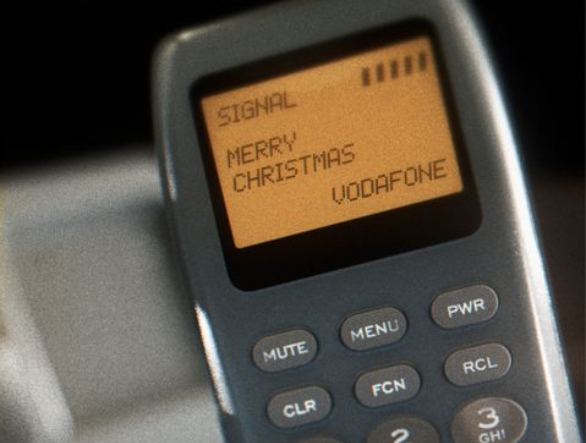 Through the auction house Aguttes in France, Vodafone is auctioning the text of the first SMS (Short Messaging Service) in history as NFT.

Received on an Orbitel 901 phone by the then head of the British operator Richard Jarvis, the 15-character “Merry Christmas” message was sent on December 3, 1992, from a computer via the Vodafone network by the programmer Neil Papworth.

The lot auctioned for the NFT of the first SMS includes a replica of the original communication protocol used in the form of PCAP, TXT, and PDF files, an animated version of the code, a digital frame for a 3D animation of the cell phone during the reception, a certificate signed by the boss of Vodafone.

The auction will begin today at 3 pm. Vodafone is committed to donating all proceeds from the auction to the United Nations High Commissioner for Refugees.

Can Vodafone’s NFT hold the same value as that of Wikipedia’s first edit NFT?

Vodafone’s text message NFT is expected to sell for between 100,000 and 200,000 euros. The buyer will be able to make payment in Ether cryptocurrency.

As such, there is a high chance that Vodafone’s text message NFT will exceed its expected sale price.

Basketball Player Stephen Curry Shoots 2,974 NFTs, One for Each 3-Pointer