With its VIVID NFT App for Shopify, Vivid Labs provides merchants the ability to mint, sell, and manage multimedia NFTs on their Shopify storefronts. 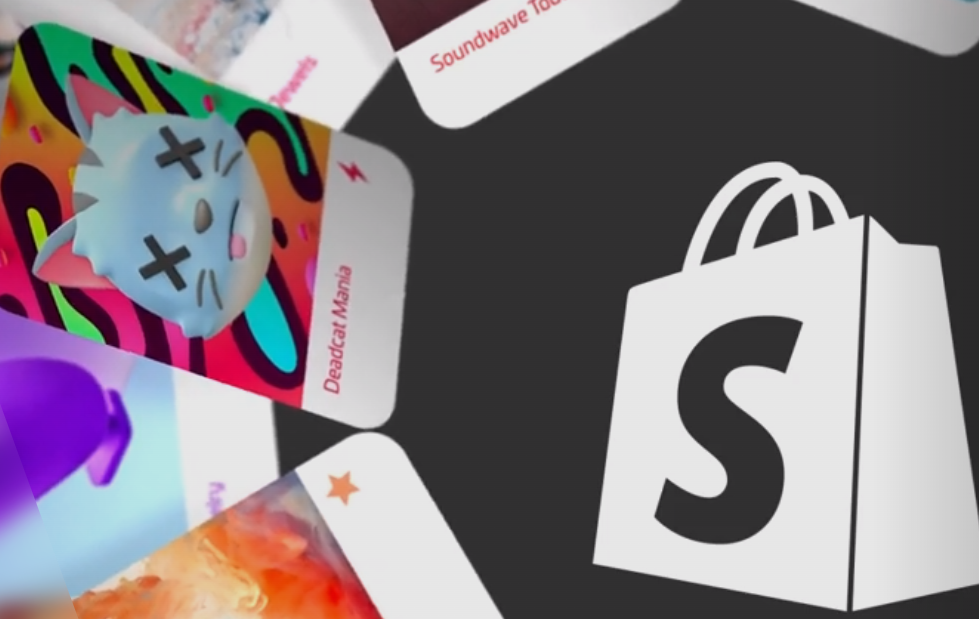 Vivid Labs, provider of the leading NFT publishing platform, VIVID, announced the launch of its VIVID NFT App on the Shopify App Store.

With the VIVID NFT App, eligible Shopify Plus merchants can mint, manage, and sell multimedia non-fungible tokens (NFTs) on their Shopify stores.

There are several features provided by the VIVID NFT app, including:

For merchants who have no experience designing NFTs, Vivid Labs has also partnered with Mint Werx, a premium NFT creative and production studio, who can aid them in conceptualizing, designing, and activating their projects.

Introducing a Vivid NFT App for Shopify App Store, Vivid Labs has officially joined the Shopify NFT Beta Program, an open program for brands, artists, and creators who are Shopify Plus* merchants interested in minting, dropping, and selling NFTs through Shopify.

“We’re happy to welcome Vivid Labs to the Shopify App Store to help merchants build new and creative commerce experiences through NFTs,” said John S. Lee, Lead of Blockchain Ecosystem at Shopify. “Our growing blockchain ecosystem demonstrates our commitment to supporting merchants as they sell NFTs directly through their storefronts, helping to further grow participation in Web3 and expand what’s possible in commerce.”