Snoop Dogg and Food Fighters Universe will collaborate for the launch of an NFT-themed dessert restaurant in Los Angeles. 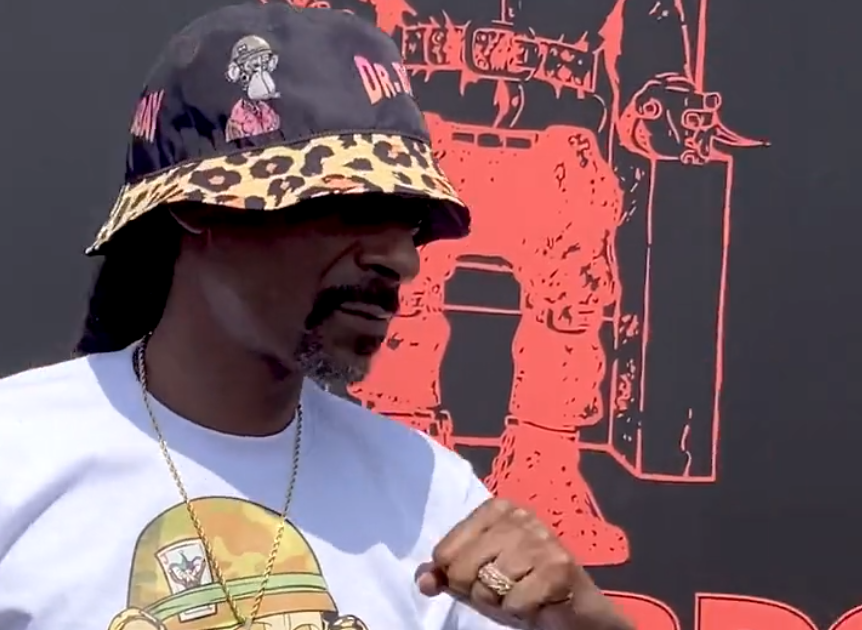 Snoop Dogg has announced his collaboration with Food Fighters Universe for the launch of an NFT-themed dessert restaurant in Los Angeles.

Andy Nguyen, Kevin Seo, and Phillip Huynh, co-founders of Food Fighters Universe, which launched the first FFU NFT collection in April with a view to growing the world’s first NFT chain of restaurants, welcomed the latest member of their team on Twitter.

The restaurant will be backed by the Bored Aped Yacht Club NFT collection, which inspired the previous Bored & Hungry fast-food chain.

As a consequence, Snoop may use his Bored Ape for his dessert restaurant concept, even if it is not an official Yuga Labs-created Bored Ape restaurant.