Home Crypto Guides Ripple XRP: What it is, How it works, and Its Benefits
Crypto GuidesCryptocurrencyXRP

Ripple XRP: What it is, How it works, and Its Benefits 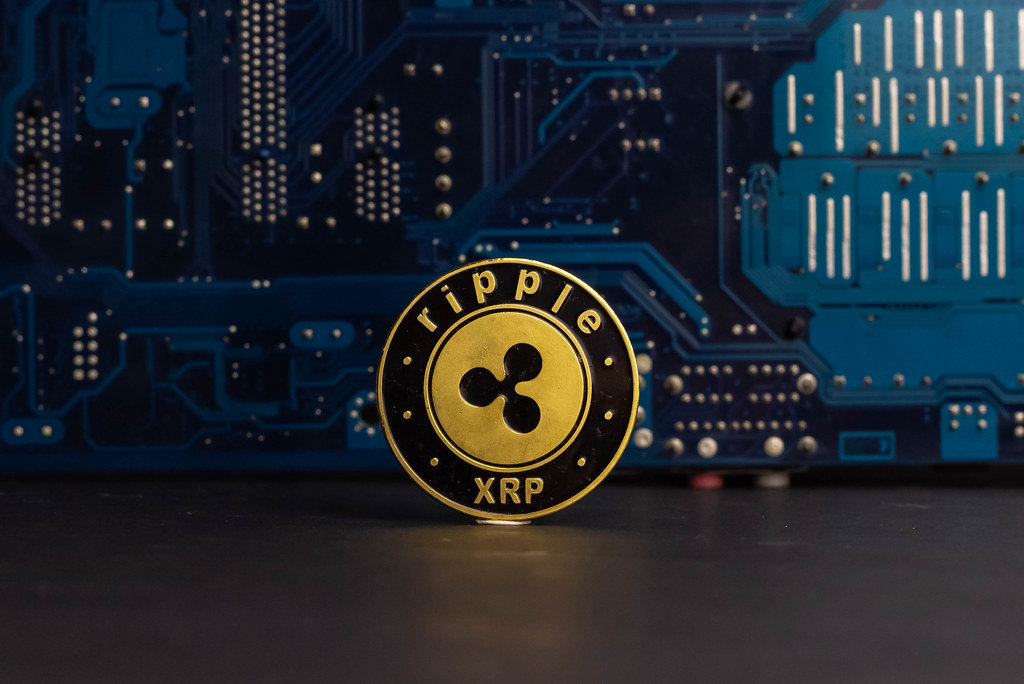 Since 2012, XRP has become a respectable cryptocurrency, worthy of being listed among the best.

It gained such a large number of investors that it ranked in the third spot in the past, after Bitcoin and Ethereum.

Despite losing its third place, it is still one of the most talked-about coins on social networks, such as Twitter.

If you’re curious to know more about this crypto, keep reading. This article will provide you with detailed information on XRP, including what it is, how it works, and more.

Let’s get right to it.

XRP is a digital asset designed specifically for payments. XRP is a cryptocurrency that runs on the XRP Ledger, an open-source and decentralized blockchain technology that facilitates transactions within a time range of three to five seconds.

The ability to send XRP directly without the need for an intermediary makes it convenient to bridge two different currencies rapidly and efficiently.

What is the difference between XRP and Ripple?

Ripple is a technology company that provides the most efficient methods for sending money internationally through its global payments network, RippleNet.

XRP is an independent digital asset unrelated to Ripple, and the XRP Ledger is an open-source technology behind it.

They are related because XRP is a token used for transferring value across the Ripple Network.

How does the XRP Ledger work?

In the XRP Ledger, individuals take part in a global XRP community, and Ripple is an active participant.

Independent validator nodes reach an agreement, known as consensus, regarding transaction order and validity. In every 3-5 seconds, all outstanding transactions reach consensus on the ledger, at which point a new ledger is created.

Anyone can become a validator, and today there are universities, exchanges, and financial institutions participating. Ripple runs six validators or 16% of the total.

How can you use XRP?

In addition to being an investment, you can also exchange XRP for other cryptocurrencies, or use it to finance transactions on the Ripple network. Let’s take a look at these functions in more detail:

All these functions may appear basic and simple, but many financial institutions already use XRP for transactions. Bank of America and American Express are just a few of its customers.

With XRP, you can enjoy the following benefits:

Where to buy XRP

You can buy XRP on different crypto exchange platforms. Here’s a brief list of the best ones:

The case between the SEC and Ripple

Perhaps you’ve heard of the SEC’s case against Ripple. This is a lengthy case that resulted in the de-listing of XRP from many popular platforms, such as Coinbase.

This section provides you with a brief overview of the case.