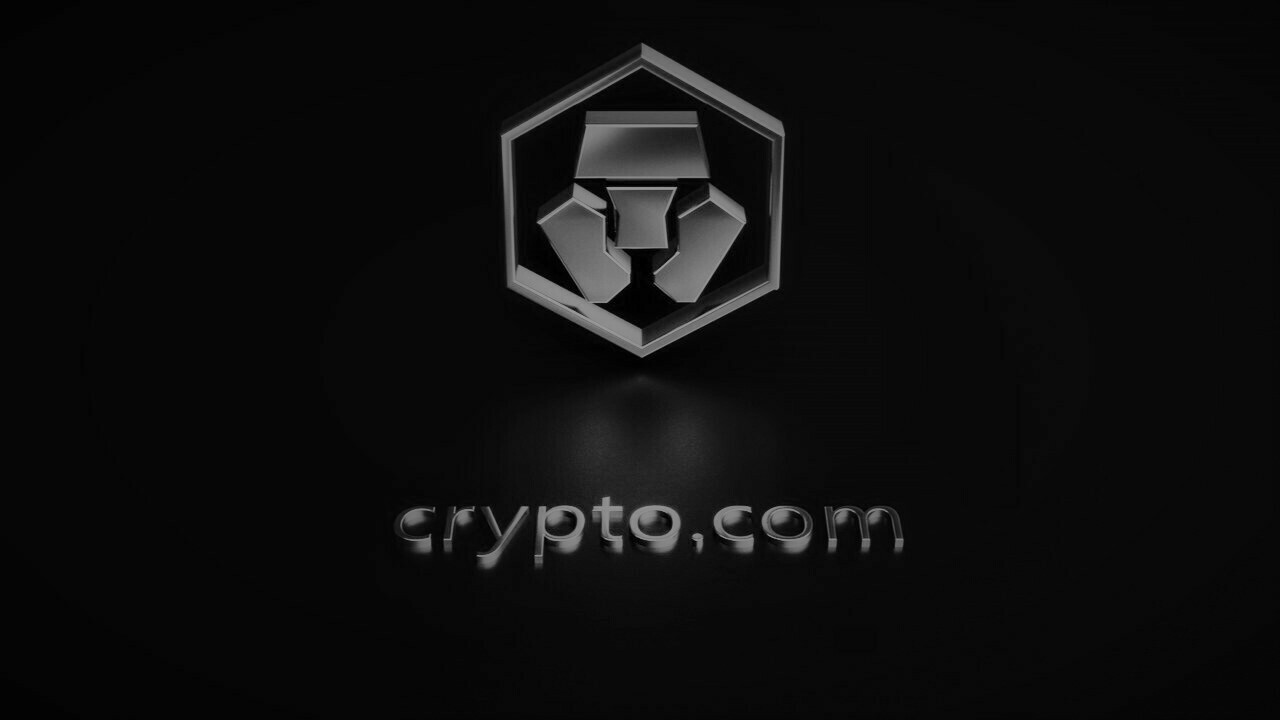 The CRO broke a new all-time high at more than $0.32 a day after its introduction on Coinbase.

Coinbase, the leading cryptocurrency exchange platform in the United States, has recently listed several new coins, such as JasmyCoin and ARPA. This Thursday, November 4, the company announced that it was listing a more surprising asset: Crypto.com Coin (CRO), the native token of a competing exchange.

Crypto.com Coin is backed by the Crypto.com exchange platform, which currently ranks fourth among crypto exchanges by transaction volumes.

Users of the platform have the ability to earn CRO rewards, which they can use to gain access to certain services. In particular, they can take advantage of decentralized finance applications, which allow them to lend, borrow and trade assets without relying on a centralized intermediary.

This is the first time Coinbase has referenced the asset of another platform. While it supports Tether (USDT), which competes with its own stablecoin, USD Coin (USDC), the California-based company had previously left out tokens issued by other centralized exchanges.

However, this move echoes recent statements by Coinbase CEO Brian Armstrong. He had stated that he “wants to become the Amazon of assets, referencing all legal assets”.

Like FTX and Coinbase, Crypto.com has recently stepped up its efforts to raise awareness of its platform. The exchange is preparing a collection of NFTs with the Philadelphia 76ers basketball team, has signed a sponsorship deal with Formula 1 and PSG, and recently began airing a commercial featuring actor Matt Damon.

At the time of writing, the arrival of the CRO token on Coinbase had caused a surge in the asset, which had just recorded a new all-time high at $0.3266.

It was now pointing to the 27ᵉ spot among the most valued crypto miners, with a “Market Cap” at just over $8 billion.

Coinbase claimed the largest share of trading volumes, ahead of Huobi, FTX, and Kucoin.

Crypto.com is the talk of the town

Crypto.com has been getting more and more talked about lately, as the platform seems to have put its foot down on more aggressive communication. A few days ago, the exchange started broadcasting a sports ad featuring a particularly enthusiastic Matt Damon about cryptocurrencies.

Moreover, while Coinbase became the most downloaded application of the moment in the United States for Apple and Android, we also saw Crypto.com in their respective top 10 and top 5. Will the platform manage to threaten the giant Coinbase? The coming months will tell us…

Square Cash App Generated $1.8B in Bitcoin Revenue in Q3 and Now Allows Teens to Use it

Ripple XRP: What it is, How it works, and Its Benefits