Residents of Uzbekistan Can Now Buy, Sell, and Exchange Cryptocurrency

In Uzbekistan, residents can buy, sell, and exchange crypto assets for national currency or foreign fiat. 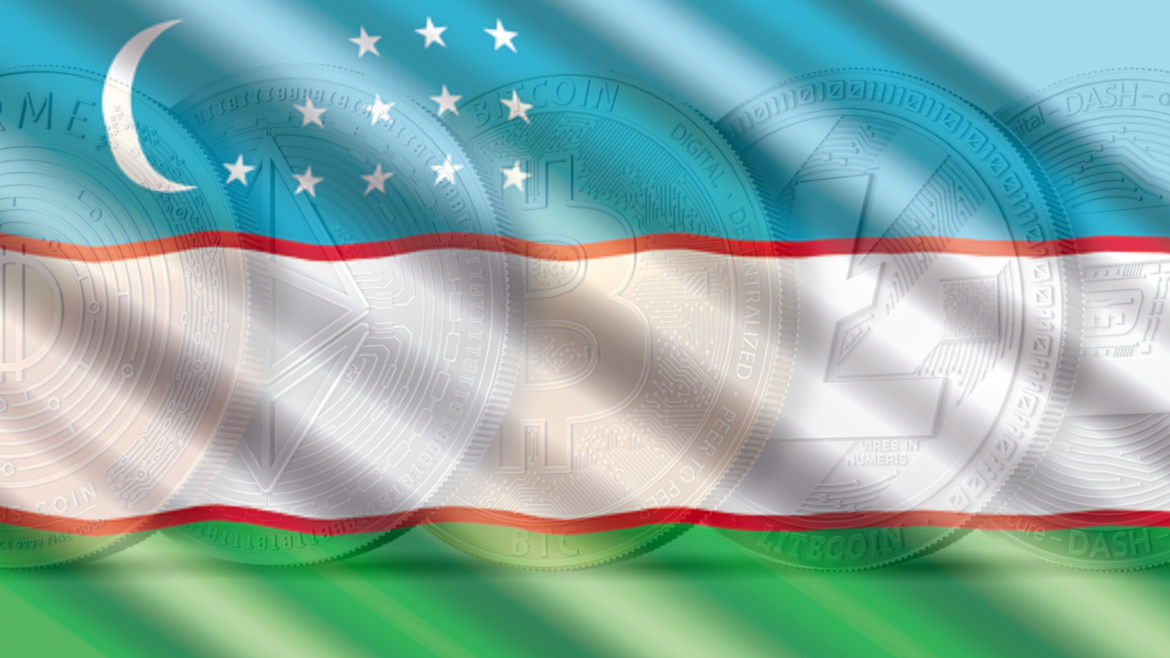 Residents of Uzbekistan can now purchase, sell, and exchange crypto assets for their national currency and foreign fiat.

It became possible after the National Agency for Project Management (NAPM), led by President Shavkat Mirziyoyev, established the rules for cryptocurrency trade in the country.

Additional changes pertain to digital tokens and their issuance and trading. The NAPM forbids the listing of unsecured tokens on local exchanges.

In September of this year, the NAPM advised residents not to trade on unregistered platforms and reminded them that cryptocurrencies require permits under the presidential decree “On measures to develop the digital economy of Uzbekistan” and the law “On licensing and notification procedures.”

For now, however, the use of cryptocurrencies as a payment method for goods and services remains illegal in central Asian countries.

Will Recent Market Crashes Impact The Future Of...

How Much Does it Cost to Develop a...

How You Can Earn Money from Cryptocurrency

What’s The Relationship Between Crypto And Inflation?