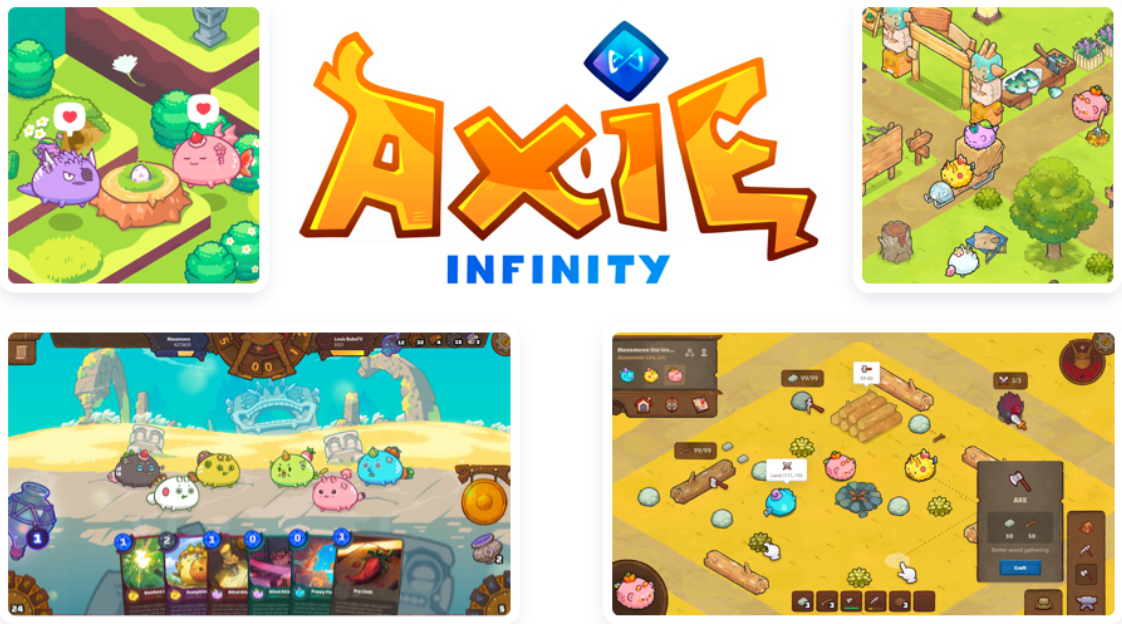 Axie Infinity, a metaverse pet-training game built on NFT, sold Genesis Plot on Thursday for 550 Ethereum (about $2.5 million), according to a tweet shared on the game’s Twitter page.

This is the largest virtual land sale ever for a single plot, according to the company’s tweet.

Axie Infinity is a Pokémon-inspired universe in which anyone can earn tokens through experienced gameplay and contribution to the ecosystem.

The game allows players to earn money by competing in PVP battles, breeding Axies and selling them on the market, and collecting and speculating on rare Axies.

While still in early access, Axie is the most popular Ethereum game by daily, weekly, and monthly active users. The project has generated revenue of over 13,000 ETH (16 million+ USD).

That amounts to 6,268.52 ETH in total marketplace volume for the company.

Residents of Uzbekistan Can Now Buy, Sell, and Exchange Cryptocurrency