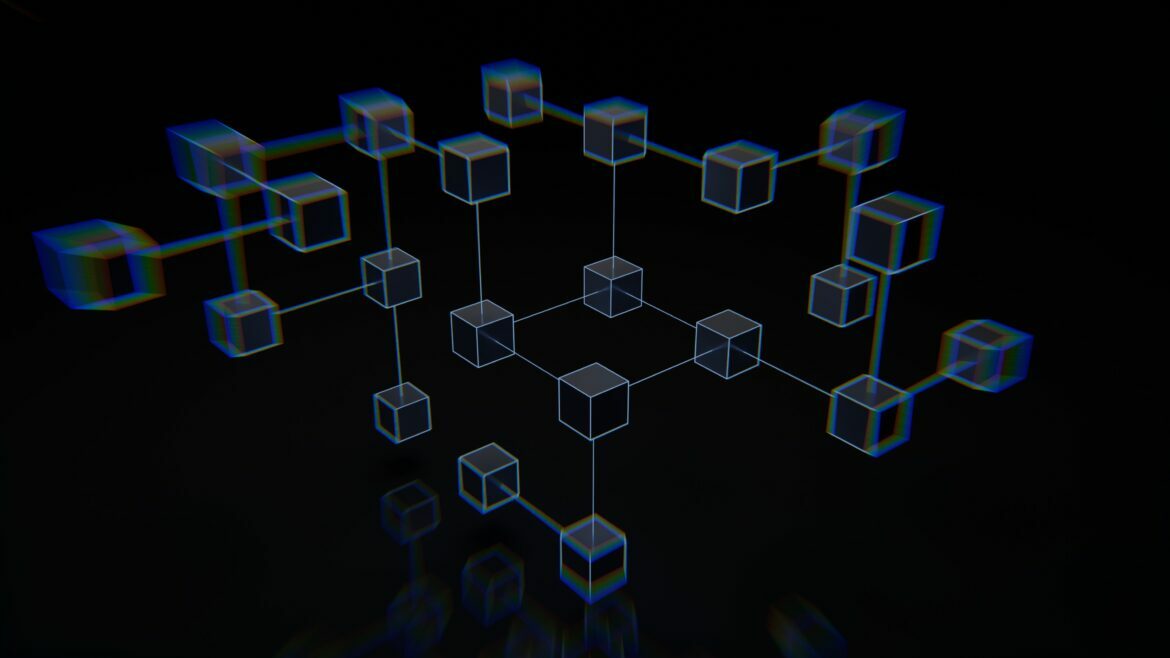 Kevin Doyle, a co-founder of Pario Ventures, has been involved with B.I.T. since its inception, alongside fellow co-founder Jan Stanley Brown who has an extensive banking background and co-founded Belgium Blockchain & Crypto Asset Federation and is a Member of the board of The European BlockChain Federation. Kevin Doyle previously created web firsts for payments, with the likes of BVR, Barclaycard, and Chase Manhattan Bank, and during the dot-com boom sold his company to the AIM-listed Infobank.

“This is a great business and working on the next generation of payments in crypto without merchants having to do the prolonged currency exchange. It’s a great team as well, with customers already, and what Kevin Doyle doesn’t know about payments, probably isn’t worth knowing. Mix that with a young team that has energy levels I remember well in my 20s. ” said David Murray-Hundley CEO of Pario Ventures.

“As Kevin once explained to me, he wants to be able to buy a drink at the bar in crypto, but not have the burden put on the merchant who then has to do currency exchanges from euros to bitcoin,” David Murray-Hundley added.

B.I.T. is also due to launch products specifically for merchants and events, having already installed their software in restaurants in Brussels and some festivals.

“Our goal is that by focusing on launching a thoughtful project and community, Dentaverse will be able to make a seamless, harmonious blend of the oncoming metaverse and real dentistry life, to the benefit of people around the globe,” says Martin Ravets, co-founder at Dentaverse.

How You Can Earn Money from Cryptocurrency

Shanghai: Metaverse’s Inroads into the City

WEF Partners with Microsoft and Accenture for Collaborative...