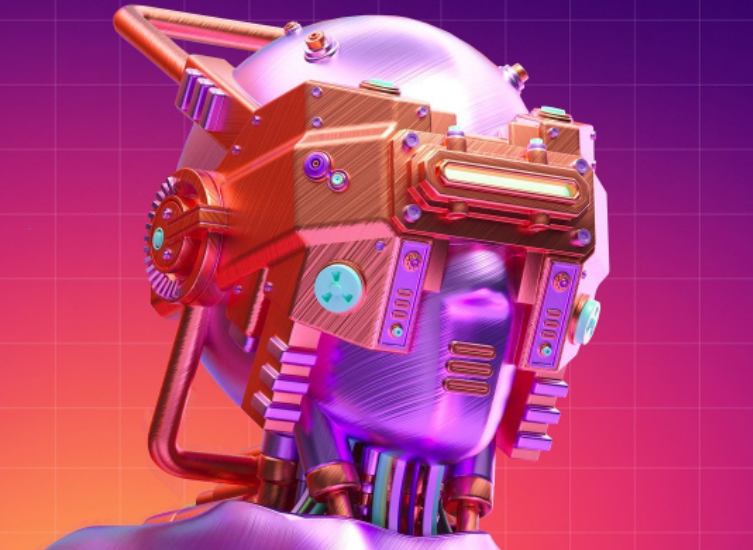 The Afterparty Musical Festival, the first-ever NFT-ticketed music festival, was held in March and was a huge success. Heidi Klum, Josh Duhamel, and Sia are among the celebrities who own Ethereum-based NFT tickets known as the Utopians collection.

David Fields, founder and CEO of Afterparty, commented on the company’s future goals, “We took the approach of launching our own events [for] one, to prove out the model at a large scale and two, to really build deep relationships… but over time, we see ourselves building out more of a marketplace for experiences… [with] concert ticketing being one,” he said.

Afterparty NFTs provide the holder with not just entry to one event but also the ability to purchase tickets to future events, among other perks.

Afterparty has partnered with MoonPay in preparation for its upcoming event in Los Angeles in October. This will allow participants who do not have crypto wallets to purchase their tickets, Guardians NFTs, with fiat via credit card payments.

In terms of custody, ticket holders will have complete control over their NFTs and will be able to keep them in their own wallets or cold storage.