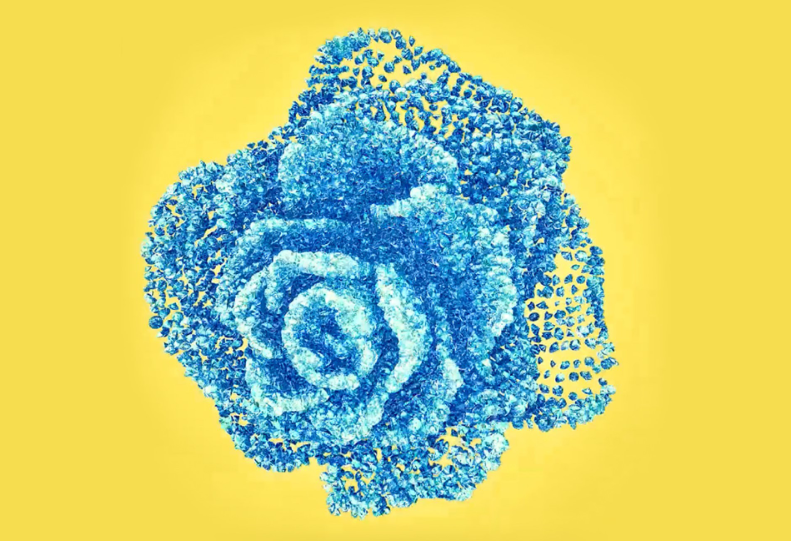 Former First Lady Melania Trump has been quite involved in the field of non-fungible tokens thus far. Since launching her initial NFT initiative in December of last year, she has launched two more NFT collections, Head of State and POTUS TRUMP NFT Collection.

This time, Mrs. Trump has created and launched a limited-edition piece of artwork called The MetaRose to honor National Foster Care Month.

The MetaRose NFT was inspired by a series of photographs Mrs. Trump captured with her camera and then reimagined the original images with her team of designers to create the final 3D animated piece.

Join me to support the Foster Care Community.

Proceeds from the sale of The MetaRose will benefit foster children through Fostering the Future initiatives.

“Many children, including those in the foster care community, need extra support to realize their personal American Dream. Through the sale of The MetaRose, we can lift up foster children and provide opportunities for them to thrive,” said Mrs. Trump.

The MetaRose NFT are being released before Mother’s Day Weekend. Mrs. Trump further stated, “I am proud to present The MetaRose NFT in time to honor the mothers who support our Nation’s future generations.”

The limited-edition MetaRose will be minted using Solana’s Proof of Stake blockchain protocol, limited to 3,000 NFTs, and each will cost $150.

The NFTs are available at https://melaniatrump.com/nfts/MetaRose.