McLaren unveils its Genesis Collection, a series of 2,012 McLaren P1™ & P1™ GTR supercar NFTs that live on the Ethereum blockchain. 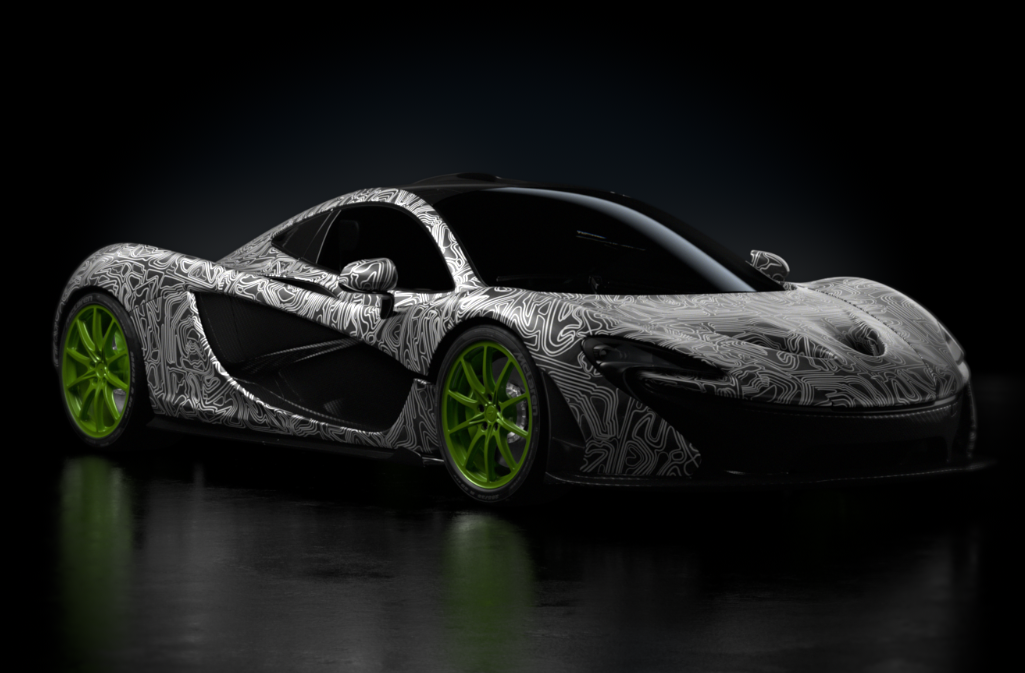 McLaren has now revealed its Genesis Collection: a series of 2,012 McLaren P1™ & P1™ GTR supercar NFTs that live on the Ethereum blockchain.

Each of these 2,012 unique NFTs – an homage to the P1™’s world premiere – varies in rarity and complexity across 5 tiers and 8 unique traits. Traits include body colour, paint finish, race liveries and more.

Each McLaren NFT will be priced at 0.5 ETH.

Owners of a Genesis Collection NFT will also unlock membership to the MSO LAB community.

The Genesis Collection is an invite-only mint, launching on May 11th, 2022.

For more information, go to http://nft.mclaren.com.