McLaren Enters the Web3 with MSO LAB, a Dedicated Space for McLaren NFTs

McLaren enters the Web3 with MSO LAB, which will house rare limited-edition McLaren NFTs. These will be available for the first time very shortly. 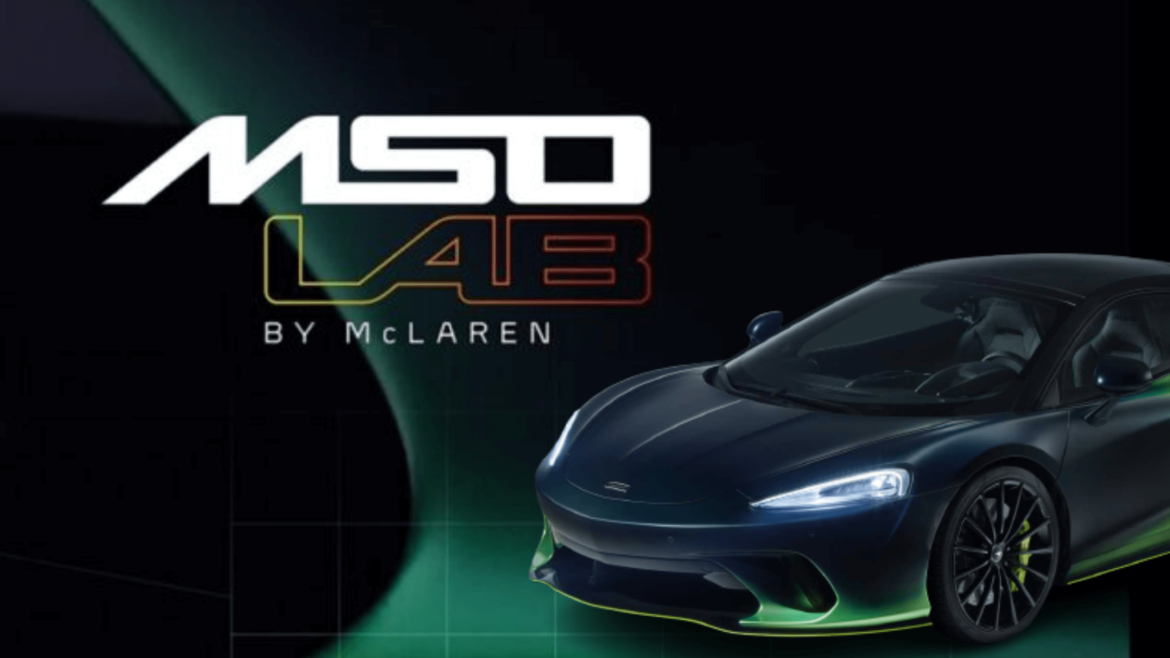 This new division aims to introduce McLaren into the Web3 digital environment in order to develop a community that shares the same enthusiasm and the capacity to push the limits of performance, potential, and design without being limited by physical or thermodynamic restrictions.

The MSO LAB will house rare limited-edition McLaren NFTs, which will be available for the first time shortly.

All first members of the MSO LAB community will receive an unpublished digital sketch from the McLaren design team, a behind-the-scenes virtual tour of the McLaren Technology Center, and the opportunity to attend McLaren Automotive events.

MSO LAB’s inaugural drop, Genesis Collection, will be available by invitation only on May 11th, 2022, and will be an ultra-limited randomized mint showcasing one of McLaren’s most renowned cars, with price and more details to be disclosed in the next two weeks.

All McLaren NFTs will be accessible in the McLaren marketplace, which will be backed by McLaren Automotive’s recently announced metaverse partner, InfiniteWorld.

From its inception, McLaren has existed to push boundaries. Now, McLaren Automotive is taking the first steps into the metaverse with the launch of MSO LAB: a Web3 platform created to explore the future of performance. pic.twitter.com/evdfCpod08

“I am delighted to finally be able to lift the secrecy of the MSO LAB digital community, which we have created as a new way to interact with customers and fans in the Web3 universe. McLaren Special Operations is the bespoke division of McLaren Automotive, so it is entirely appropriate. that MSO LAB is our home where we collaborate in the metaverse and where we push the limits of possibilities and design without physical constraints.

“We will soon be unveiling our first Genesis Collection from MSO LAB drop which will be an invitation-only, ultra-limited and randomized set of mints to feature one of the most famous cars in our history,” stated Gareth Dunsmore, Marketing Director, McLaren Automotive.