Macy's Thanksgiving Day Parade will take place in the metaverse, with virtual galleries showcasing five NFT projects from which visitors will be able to vote. 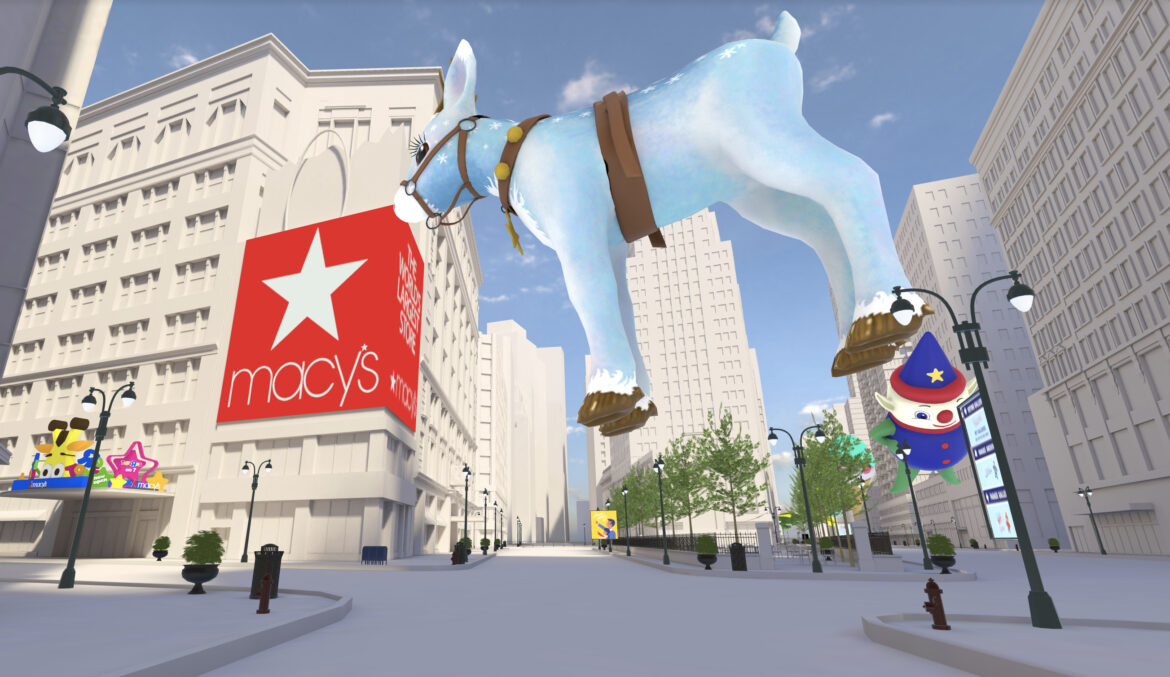 Macy’s has teased what’s to come with its 96th Thanksgiving Day Parade.

The Parade, which debuted in 1924 and currently ranks as the second-oldest Thanksgiving parade in the United States, will undergo some innovation, as it did in 2021, with a touch of Web3.

People will be able to join the Parade virtually, in the metaverse. The virtual space will feature the flight of historic Macy’s Parade balloons, which were featured as non-fungible tokens (NFTs) last year in celebration of the 95th march.

Users will also be involved in an NFT initiative. They will be invited to vote in virtual galleries from five successful NFT projects: Boss Beauties, Cool Cats, gmoney, SupDucks, and VeeFriends.

The winning NFT will be then transformed into a physical high-flying form in next year’s parade.

The OnCyber metaverse will power the metaverse experience, which will begin on Thursday, November 24, at 9 a.m. EST. Users can access the virtual parade on Macy’s website, with no need for a crypto wallet or a VR headset.