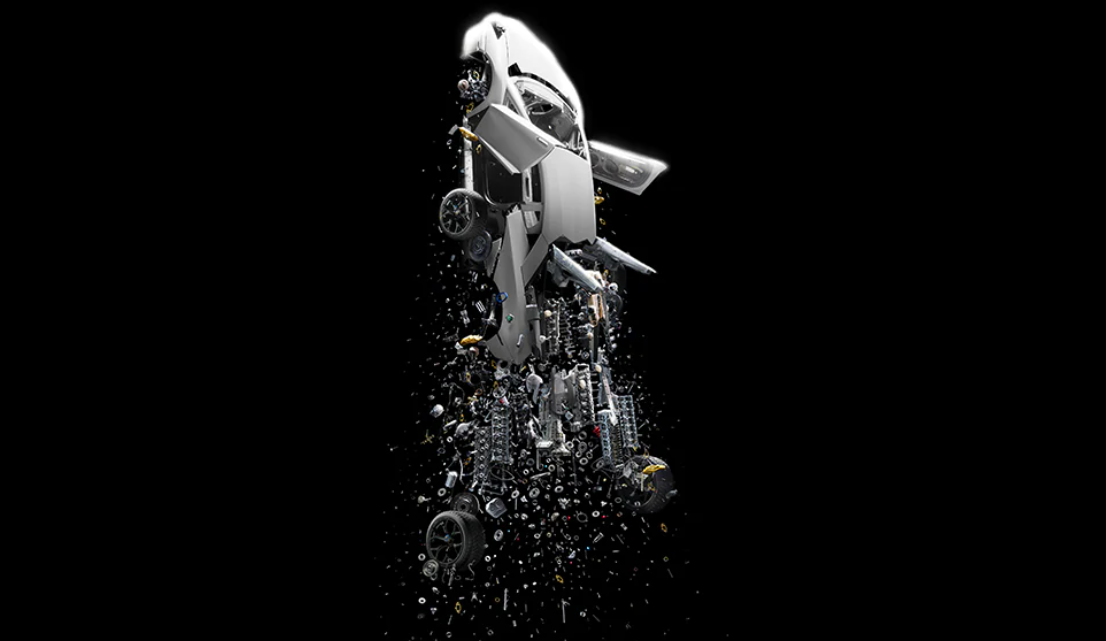 The renowned Italian luxury sports car manufacturer Lamborghini announced its entry into the NFT world a little over a week ago. Today, it has officially unveiled its NFT project: Space Time Memory.

The NFT project consists of five images depicting a Lamborghini Ultimae launching toward the stars that celebrate human space exploration in an authentic way.

The compositions were created by Swiss artist Fabian Oefner, capturing over 1,500 separate parts of an actual car.

A QR code embedded in five units of a physical object, the Space Key, whose carbon fiber elements were sent to the International Space Station as part of a joint project with Lamborghini, allows access to the digital artworks.

The auction for the first of the five NFTs will take place on nft.lamborghini.com starting at 4:00 pm CET on the 1st of February.

“For me, Space Time Memory is an analogy to the memories we make in life,” says Fabian Oefner. “Memories are rooted in the physical world; we make them in reality. We then store them in our brains, what could be considered the digital world.”