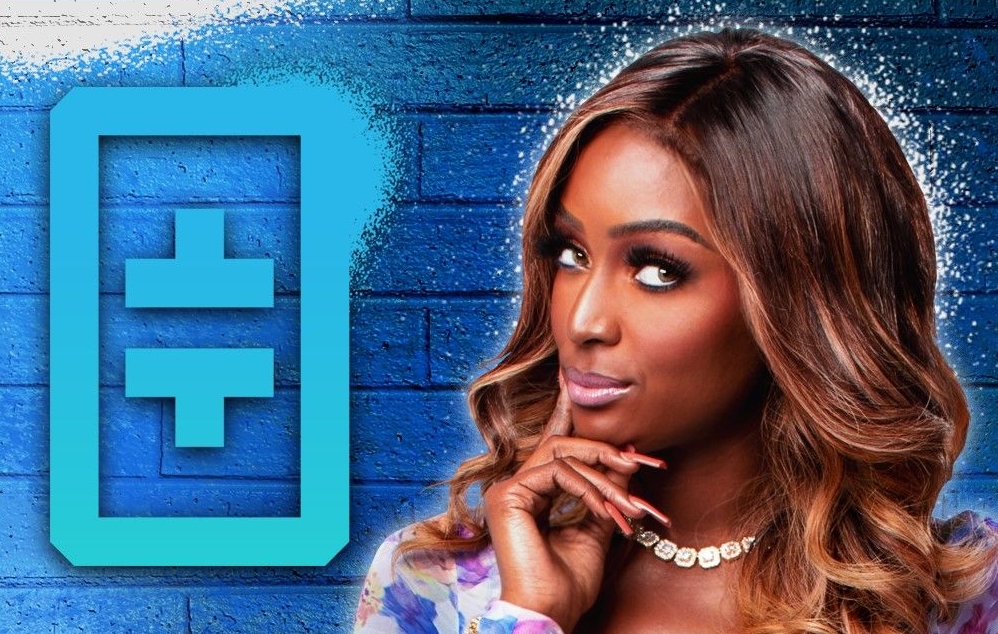 LOS ANGELES, CA – January 27, 2022 – As part of its commitment to connect with its audience in new and unique ways, Fuse Media, a Latino-owned, multicultural-focused entertainment company, announced a new partnership with ThetaDrop, an environmentally friendly and 100% green NFT marketplace, to launch an exclusive series of NFTs.

Amara, an international star who rose to fame as a child actor starring in the Spanish-language series Sábado Gigante and later became the breakout star of Love & Hip-Hop Miami, will launch the project with a Livestream where fans will have the exclusive opportunity to chat with her about the NFT series, which will drop at 1 pm PT on Friday, January 28.

The NFTs have been developed in association with Theta, the leading blockchain built for media and entertainment. Theta provides an end-to-end infrastructure for decentralized video and powers NFT and Metaverse platforms.

This package will also include a limited-edition hoodie designed by award-winning artist, cultural strategist, and social movement leader, Favianna Rodriguez. Favianna, a Latina with Afro-Peruvian roots, is regarded as one of the leading thinkers uniting art, culture, and social impact.

The second tier of NFTs will be Amara La Negra’s Digital Collection Cards which includes 10 different collectibles NFTs of Amara and Don’t Cancel Me show artwork, with the addition of special clips from the show to be airdropped to NFT holders at some point in the future.

“Fuse is always looking for new ways to create meaningful touchpoints for fans to connect with our shows and stars, and we are thrilled to be able to offer this unique and exclusive opportunity,” said Fuse Media CEO, Mike Roggero. “ThetaDrop has a proven expertise in this exciting, nascent field and we’re looking forward to this being the start of a longstanding, successful partnership in the NFT space for our viewers and our talent.”

Part of the proceeds of the NFT sales will be donated to the Voto Latino Foundation, a grassroots political organization focused on educating and empowering a new generation of Latino voters, as well as creating a more robust and inclusive democracy. The Voto Latino Foundation and Fuse Media partnership date back to the 2008 U.S. presidential election.

ThetaDrop’s previous artist campaigns include Katy Perry, World Poker Tour, and ONE Championship. As compared to other platforms, ThetaDrop features a lower barrier of entry for new NFT buyers by allowing purchases via credit card, in addition to their TFuel cryptocurrency.

Additional NFT drops from the Fuse and ThetaDrop partnership will be announced later this year.

“We are incredibly excited to collaborate with Fuse Media on new ways to create meaningful connections between their stars and fans,” says Mitch Liu, CEO of Theta Labs. “Their commitment to providing an underserved, diverse audience with culturally relevant and engaging content is invaluable, and our NFT launch with Amara La Negra will be the first of many projects where we provide unique experiences for viewers.”

About Don’t Cancel Me with Amara La Negra

In every episode of Don’t Cancel Me with Amara La Negra, singer, actor, and author Amara La Negra and her guests take on topics such as sex and relationships, body image, LGBTQ rights, and more. Amara opens the door and invites everyone to speak their mind, ask the uncomfortable questions and share different opinions… all in a safe and comforting space where knowing what you DON’T know is an important element for growth and consciousness.