Rakuten has announced the launch of Rakuten NFT, a new NFT marketplace where users can buy and sell NFTs in a range of areas, including sports and entertainment, such as music and anime. 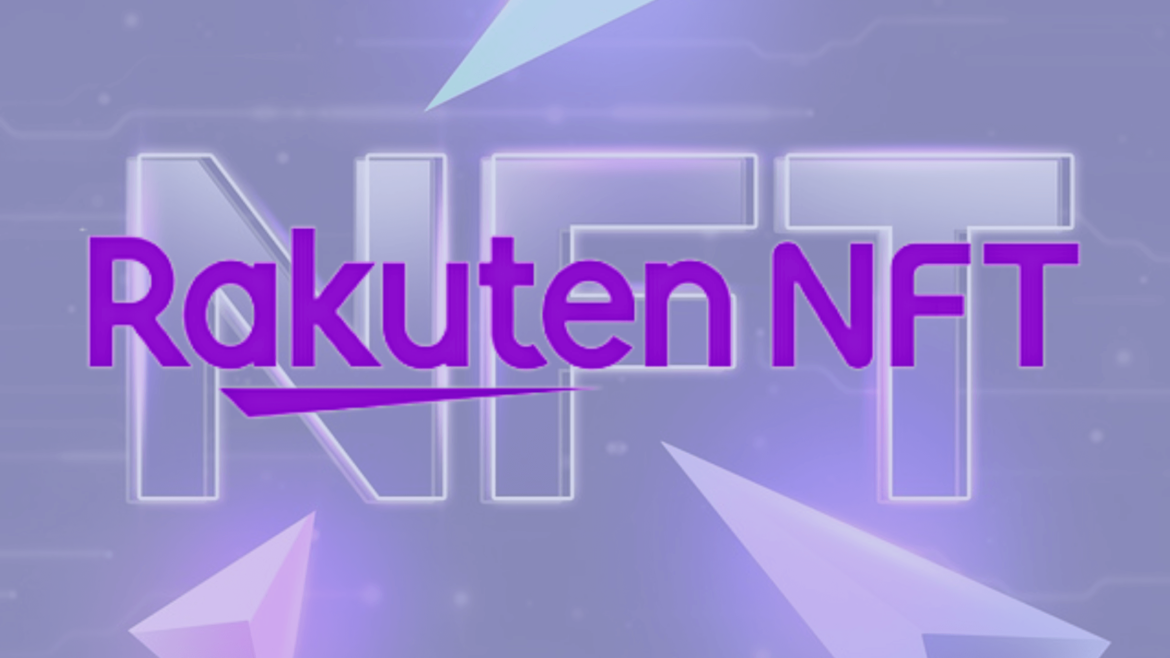 Through the Rakuten NFT marketplace, users will be able to purchase and sell NFTs in a range of areas, such as sports and entertainment, including music and anime.

It also provides a unique one-stop platform that enables IP holders to create their own website for issuing and selling NFTs. By using Rakuten ID when making purchases, users can earn and spend Rakuten Points. Purchased NFTs can be collected on the buyer’s own webpage, and can also be put up for sale in the marketplace.

A peer-to-peer platform for the issuance and sale of NFTs is scheduled to launch in 2023 or later, providing IP owners in Japan and worldwide the ability to issue NFTs, as well as spurring the growth of a global market for NFTs.

In the near future, Rakuten NFT will launch a variety of NFTs on its marketplace. Some of them will feature rare footage from TV Asahi Corporation shows and NFT trading cards* of rock idol group Under Beasty from Daiki Sound Co., Ltd.