In a $700M Deal, the LA Lakers’ Arena will Be Renamed Crypto.com Arena 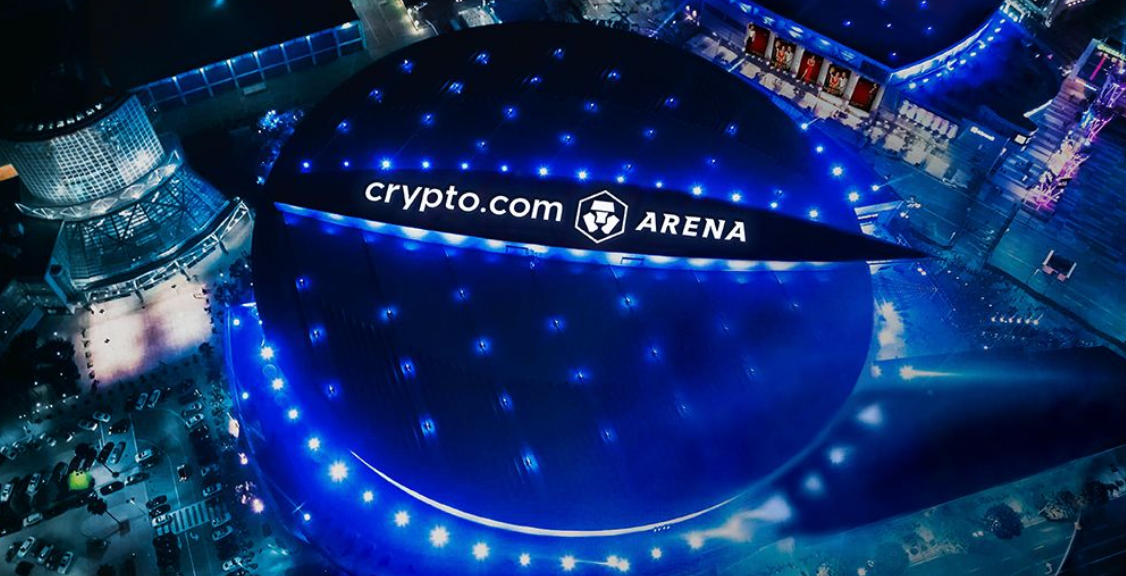 Crypto.com revealed that it has successfully secured the naming rights to the Staples Center – the Los Angeles domicile of the NBA’s Lakers & Clippers along with the WNBA’s Sparks as well as the NHL’s Kings – over the next 20 years.

The agreement between Crypto.com and AEG, the arena’s actual owner and operator, is allegedly worth $700 million, overshadowing the $135 million deal reached last May by rival exchange FTX to get the naming rights of the Miami Heat arena.

That’s not all. Last month, U.S.-based Coinbase reached an agreement with the NBA, WNBA, affiliated leagues, and USA Basketball to provide a “brand presence” on all-league courts.

As part of the agreement, Crypto.com will also be a direct partner of the LA Kings and Los Angeles Lakers. There’s also the possibility of the exchange gaining a stronger foothold in the city, as FTX has done in Miami.

“We are very excited to partner with AEG and make a long-term investment in this city, starting with the Crypto.com Arena in the heart of downtown,” Crypto.com CEO and co-founder Kris Marszalek said in a statement.

Crypto.com is making its mark on the global sports scene, with the sponsorship of the UFC and Formula 1, as well as partnerships with clubs such as Paris Saint-Germain and the Montreal Canadiens (field hockey).

FTX, on the other hand, has secured three of the world’s hottest athletes as “global brand ambassadors” with Stephen Curry, Tom Brady, and, most recently this week, Shohei Ohtani, all of whom are featuring its products.

Brave Has Integrated Its Own Crypto Wallet Into Its Browser