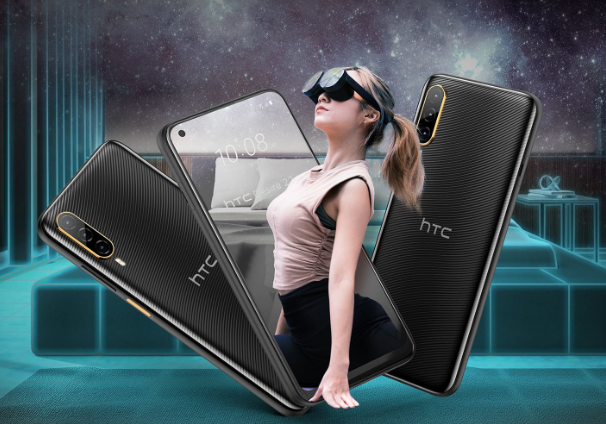 A smartphone created for metaverse experiences, the HTC Desire 22 Pro, is being released by Taiwanese consumer electronics giant HTC.

The smartphone would allegedly allow users to access metaverse communities in VIVERSE via their browser or combine a Desire 22 Pro with a VIVE Flow to explore them in VR, according to the company. Users may stream video in a private cinema atmosphere and use their mobile apps while engaged by using screen casting.

Desire 22 pro is the phone to carry you into the future.
Learn more: https://t.co/QOev17nRSQ#htc pic.twitter.com/Hrwrp5iNmw

The Desire 22 Pro will reportedly have some NFT capabilities, with the company claiming that it comes with a digital wallet to store cryptocurrency holdings.

With its 4520 mAh battery, users can easily transition between worlds while also providing rapid charging, wireless charging, and even reverse charging for their VIVE Flow or other devices.

Additionally, 5G connection makes it simple to publish, broadcast, and modify content. The phone, which costs £399 in the UK and has a Snapdragon 695 processor, is a midrange model.