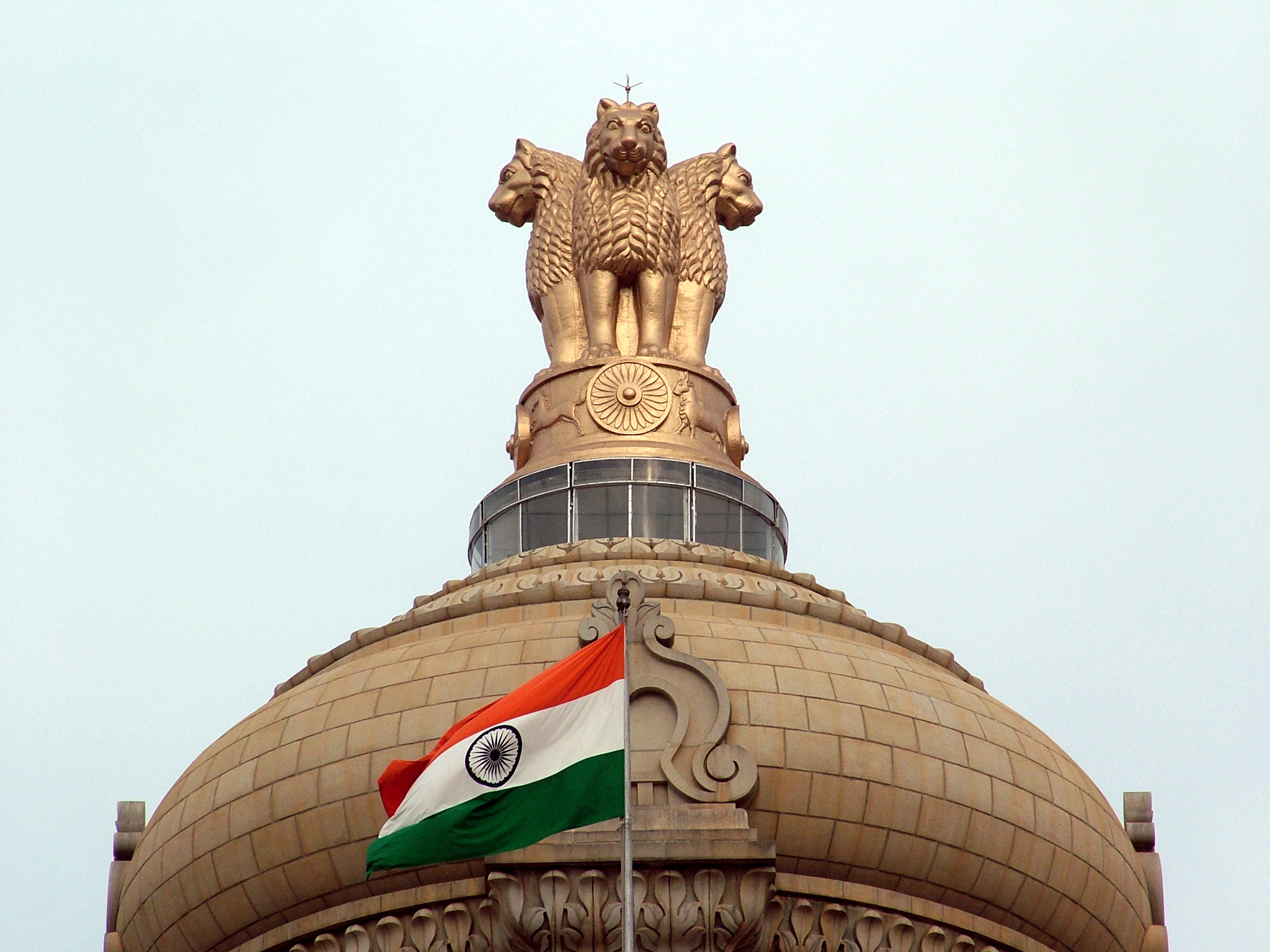 New Delhi: A legislative schedule for the winter session of Parliament, released on Tuesday evening, shows that the Cryptocurrencies and Regulation of Official Digital Currency Bill (2021), which attempts to regulate cryptocurrency in the country, will be discussed during the session.

The plan is to ban most of the private cryptocurrencies in the country, except for a few to promote the technology.

Despite the bill appearing largely the same as the draft submitted in January, there has been a growing expectation in recent months that the government would try to regulate cryptocurrency as a commodity.

Coin.com Coin Has Increased By 91% Since Acquiring the Naming Rights to the LA Lakers’ Stadium