The Sandbox and ITV Studios have announced a partnership to bring Gordon Ramsay's award-winning reality show Hell's Kitchen to The Sandbox metaverse. 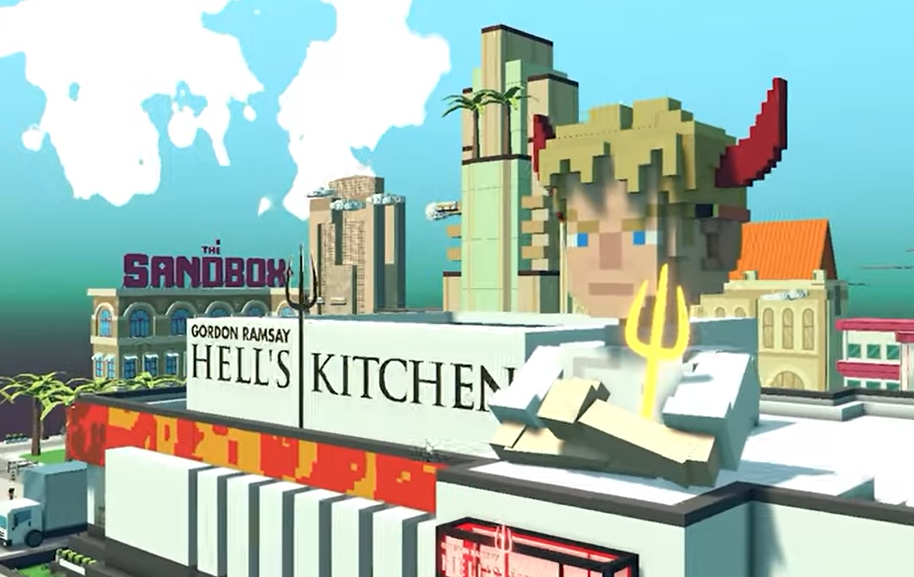 Metaverse The Sandbox and ITV Studios have announced a partnership to bring Gordon Ramsay’s award-winning reality show Hell’s Kitchen to The Sandbox metaverse.

Hell’s Kitchen restaurant experiences created with Ramsay’s input will be hosted on ITV’s LAND in The Sandbox, making it the first cooking-themed game to appear on the platform.

Additionally, Hell’s Kitchen-themed assets, such as limited edition Gordon Ramsay avatars, will be made available for players and creators to use in their own original experiences.

Hell’s Kitchen is an American reality cooking competition show that debuted on Fox on May 30, 2005. Celebrity chef Gordon Ramsay, who created and starred in the British series of the same name, hosts the show. As part of the reality show, Ramsay tests aspiring young chefs and assigns them several challenges in his kitchen in order to determine a winner.

The series was renewed for a twenty-first and twenty-second season on February 1, 2022, with the first season set to premiere on September 29, 2022.

Buck Rogers to Enter the Metaverse and Embrace NFTs