Home NFT News Despite Initial Criticism from the Community, Madonna Sells Her NFTs for over $600,000
NFT NewsNFTsNFTs News

Despite Initial Criticism from the Community, Madonna Sells Her NFTs for over $600,000

Madonna sold her Mother of Creation NFT series for over $600,000 despite initial criticism and backlash from the community. 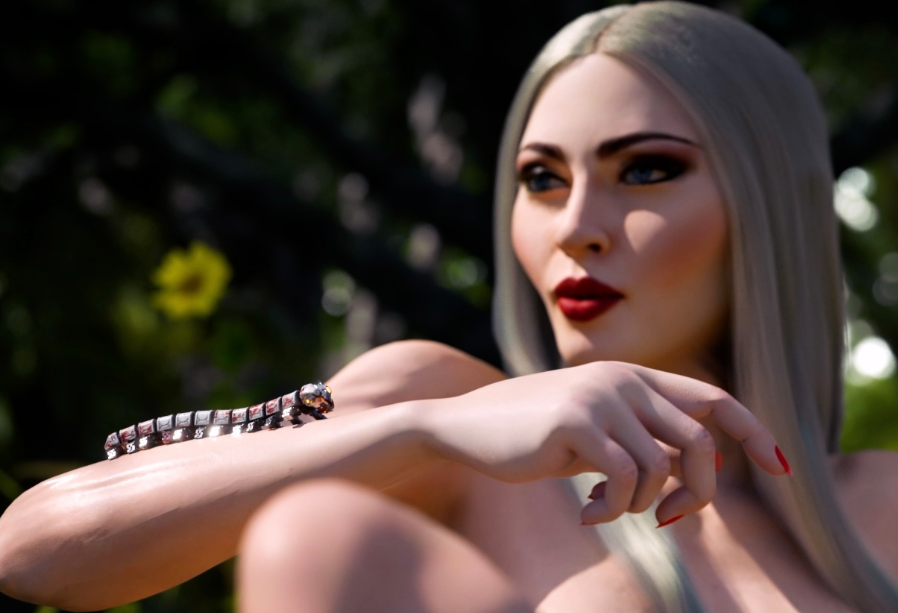 The collection, designed with Beeple, was created to honor motherhood and birth by showcasing the natural wonders, as well as the help provided by technology.

Despite initial community criticism and response indicating that the NFTs were exhibiting nudity and appeared coarse in their eyes, the auctions for the three NFTs ended with results against the odds.

The three auctions, which took place on SuperRare, brought in a total of $628,829:

Proceeds from the sale will benefit charities including The Voices of Children Foundation, The City of Joy, and Black Mama’s Bail Out.