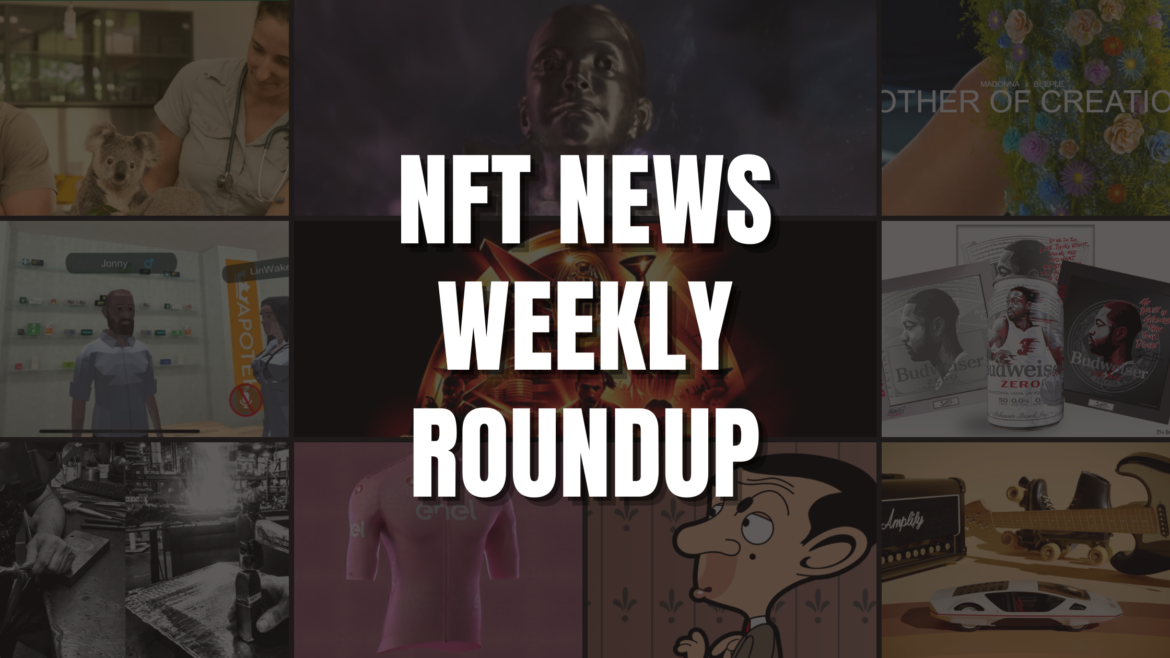 There have been many NFT-related news updates in recent months, including partnerships with NFTs, new collection releases, and more.

NFTs continue to gain in popularity without signs of slowing down.

To commemorate the 20th anniversary of its Wildlife Warriors, Australia Zoo has teamed with Meadow Labs, an Australian technology company, to create its first NFT initiative.

Steve and Terri Irwin founded Wildlife Warriors in 2002 to involve and incorporate other loving individuals in the preservation of injured, threatened, or endangered wildlife, from individual animals to entire species.

The NFT project will comprise a series of drops, each focused on a different species from the Australia Zoo Wildlife Warriors.

Kristen Visbal, the American artist who sculpted the famed Fearless Girl bronze statue in New York City’s Wall Street district, announced the launch of an NFT collection, marking the first virtual rendering of the sculpture, with the first drop released on May 10.

Visbal has teamed up with digital art studio 9ifx.net to bring her storyboards to life, releasing 226 NFTs, containing a single copy of a mini movie, as well as the first private placement of a full-sized Fearless Girl statue.

American singer-songwriter and actress Madonna has announced a collaboration with the digital artist Mike Winkelmann, known as Beeple, to launch her own NFT project.

The “Mother of Creation“ NFT project consists of three digital collectibles that highlight and depict the concept of creation and motherhood, with each reflecting a distinct type of birth in our modern society.

Despite initial community criticism and response indicating that the NFTs were exhibiting nudity and appeared coarse in their eyes, Madonna sold her Mother of Creation NFT series for over $600,000.

Metabloxz, a scalable and adaptable metaverse platform, has teamed with Kronans Apotek, one of Sweden’s major pharmaceutical chains, to create its first metaverse demo pharmacy.

Through this new initiative, the pharmacy chain wants to explore the possibilities for future e-commerce in the virtual world, with the aim to allow customers to enjoy a new type of purchasing experience. They will, in fact, be able to purchase pharmaceutical products and receive them directly at their doorsteps with the help of robots.

AC Milan has announced a collaboration with BitMEX, a P2P crypto-products trading platform, to develop a new NFT initiative called ‘Born to Lead.’

Former professional basketball player in the U.S. Dwyane Wade is teaming up with Budweiser Zero, a non-alcoholic beer that he co-founded and helped launch in ’20, in an attempt to break into the “BUDVERSE” and the realm of non-fungible tokens (NFTs).

The “Budverse Legends: Dwyane Wade x Budweiser Zero Edition” NFT series will debut on May 24 as a result of the partnership.

The NFTs will be distributed in three tiers, each with various levels of merchandise and in-person experiences as a reward. 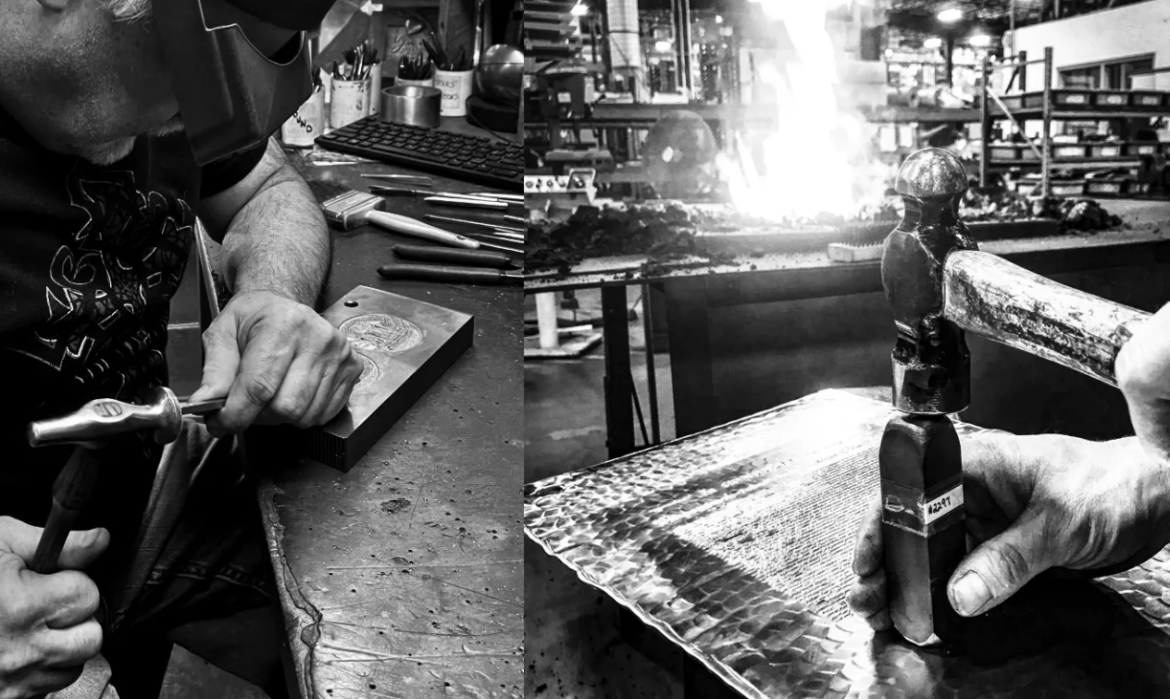 Wendell August Forge is America’s oldest and largest, crafting hand-wrought ornamental metalware and elegant giftware since 1923. Its mission has been the same since then: to produce functional art that will shape life’s memorable moments.

Now, the company is announcing the debut of its Genesis NFT collection in an effort to focus on the massive surge of non-fungible tokens (NFTs) and build a community of collectors and fans of its brand.

The Giro d’Italia’s NFT collection, created in collaboration with ItaliaNFT – an Italian NFT marketplace – was released on the Giro’s social networks, with a teaser tweet saying that “Giro d’Italia has never been so cryptic.”

Users will also be able to purchase jerseys, Giro logos, including some rare NFTs with distinctive and highly sought-after qualities, and also the most valuable NFT in the collection will be titled “Trofeo Senza Fine,” a golden spiral trophy representing triumph and the dream of all Giro d’Italia contestants.

FOMO Lab, the leading intellectual property specialist who guides brands to become part of the web3 revolution, has introduced the genesis Mr Bean collection, in collaboration with Banijay, the world’s largest international content producer and distributor.

The Mr Bean NFT collection includes 3,333 digital collectibles, which will be available for purchase at FOMO Lab’s marketplace, The Avenue (https://theavenue.market/), from 25th May. 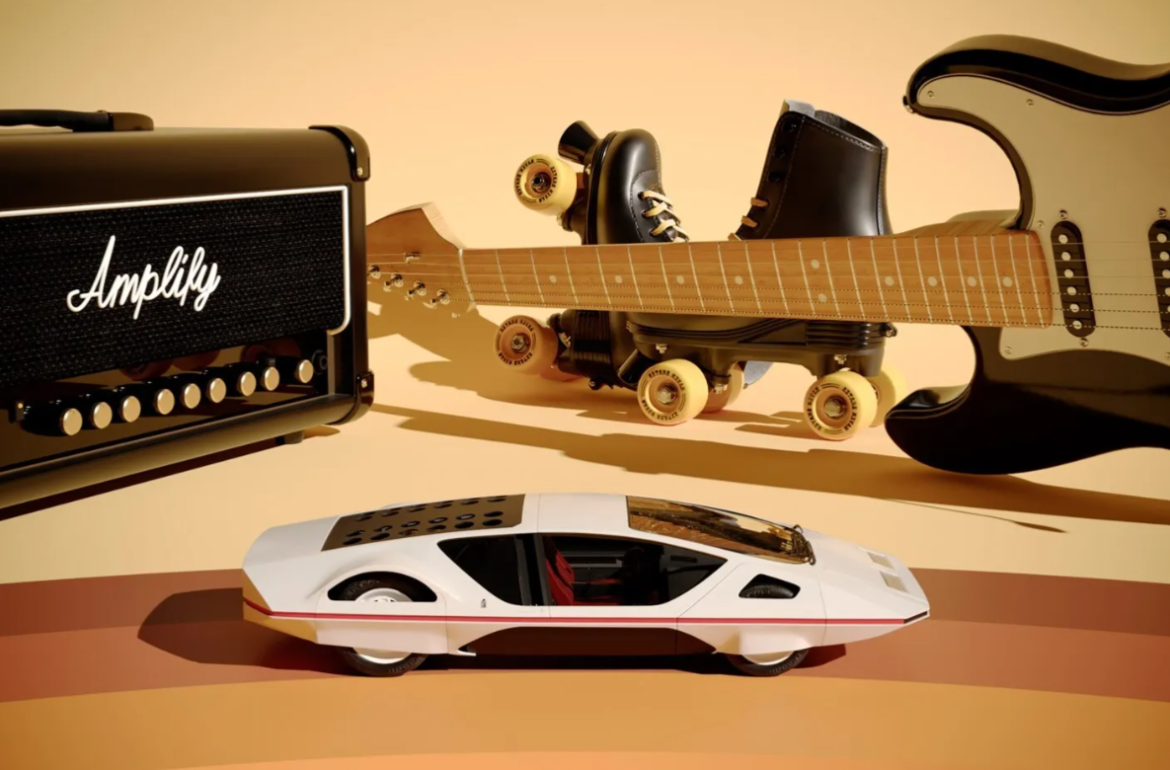 Pininfarina, the world’s most renowned Italian automotive design firm and coachbuilder, with headquarters in Italy, has announced the launch of its first-ever non-fungible token (NFT) collection.

The collection is completely centered on, and shows, the original and unique “one-off” automobile sketches of the Modulo concept car, made in 1970, saved in Pininfarina’s secret archive and never revealed to the public, and contains five unique pieces of art, merging design, music, and technology.

Despite Initial Criticism from the Community, Madonna Sells Her NFTs for over $600,000