Australian Open releases six NFT collections to honor iconic moments in tennis history from the 1970s to the 2020s. 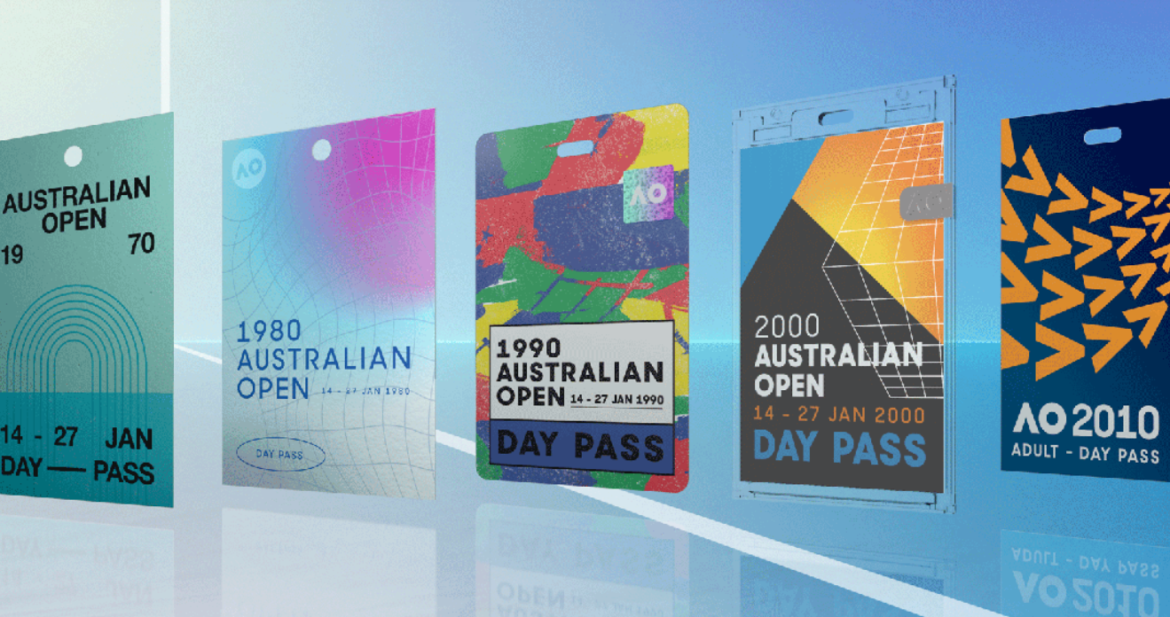 In collaboration with NFT and Digital Collectible platform Sweet.io, the Australian Open has released the AO Decades NFT Collection, commemorating the iconic decades of the AO through commemorative six NFT collections releases.

Calling all tennis fans! We have a special collection from the @australianopen. Each wave will feature four #NFTs plus a one-of-one auction honoring decades of tennis history. Start your collection by claiming a limited-edition free Commemorative Ticket! https://t.co/8TbK1IOVNM pic.twitter.com/lalqeWOmDD

The six NFT collections span decades from the 1970s to the 2020s and will be displayed on a dedicated page on Sweet.io beginning today, Monday, 17 January.

Among these collectibles will be Commemorative Tickets, 3D Umpire Chairs, 3D Tennis Courts, and legendary moments featuring such players as Evonne Goolagong Cawley and Martina Navratilova from each decade.

A commemorative 3D poster of that decade will be awarded to fans who complete the set for that decade.

Also, the first 50 fans who collect the entire Decades collection of NFTs will be awarded an exclusive AO Trophy NFT combined with the Norman Brookes Challenge Cup (Men’s) and the Daphne Akhurst Memorial Cup (Women’s).

Australia Open is once again taking steps toward the metaverse and NFT world. In a recent launch, AO released the Art Ball NFT collection, featuring 6,776 AO Art Balls each matched to a 19 cm x 19 cm plot of a tennis court surface.

“The AO has made it a habit to unveil world firsts and this year is no different. We’re sharing the story of the Australian Open through the decades with NFTs… tennis fans can collect the grass at Kooyong Stadium as well as the ‘AO true blue’ from Rod Laver Arena while keeping it all in a Sweet blockchain wallet,” Tennis Australia’s Metaverse and NFT Project Manager Ridley Plummer said.