Alethea AI introduces Noah's Ark, an intelligent metaverse in which any NFT can become intelligent and come to life. 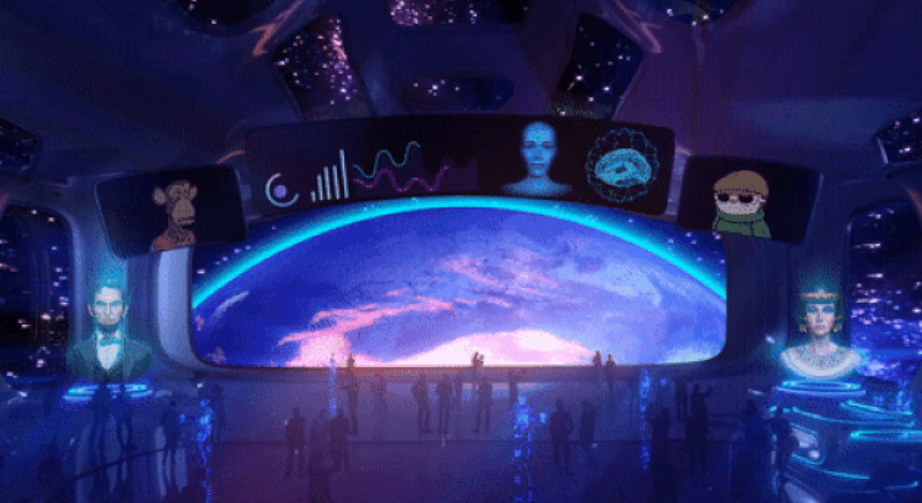 Having developed the iNFT standard, Alethea AI is at the forefront of integrating AI animation, interactive features, and generative capabilities into NFTs.

The iNFT protocol allows developers to create, train and earn from their iNFTs in the first Intelligent Metaverse in the world.

What is an Intelligent NFT (iNFT)?

iNFT (intelligent NFT) is an AI-powered digital asset with a blockchain-based ownership system. Basically, an iNFT generates a unique digital item associated with its NFT by utilizing artificial intelligence.

Alethea AI partnered with Sotheby’s and the artist Robert Alice to produce and auction the world’s first GPT-3-powered iNFT called Alice in June 2021.

It is the nature of an iNFT, designed by its creators (owners), that controls the direction in which its personality can develop. Therefore, an iNFT who has a Narcissistic disposition will tend to evolve towards being a Narcissist. However, iNFTs can also learn from experiences and be trained.

The interactions, collaborations, and competition between the Noah’s Ark visitors and resident iNFTs can also shape (fine-tune) the iNFTs’ personality.

How do iNFTs evolve

How to earn through iNFTs

To put it differently, the Intelligent Metaverse incentivizes consumers to participate in games that allow them to contribute their experiences (unique datasets) in return for rewards (ALI Tokens).

With an increase in ability and refined intelligence, iNFTs that gain more experience, learn from others, or participate in the Intelligence Mining games will have a greater chance of earning more ALI Token rewards as their outputs become more relevant to their personalities.

CEO of Alethea AI, Arif Khan, noted in one of his interviews that “intelligence is the most valuable rarity trait.”

With the Alethea AI project, NFTs and the metaverse are set to reach a new level of technology and redefine their concept, following other projects in the pipeline, like the location-based NFT project recently announced by DROPP.gg.