4biddenknowledge TV announces the release of "Thoth" NFT, which is the first NFT in "The 4bidden Pantheon of the Gods" NFT series. 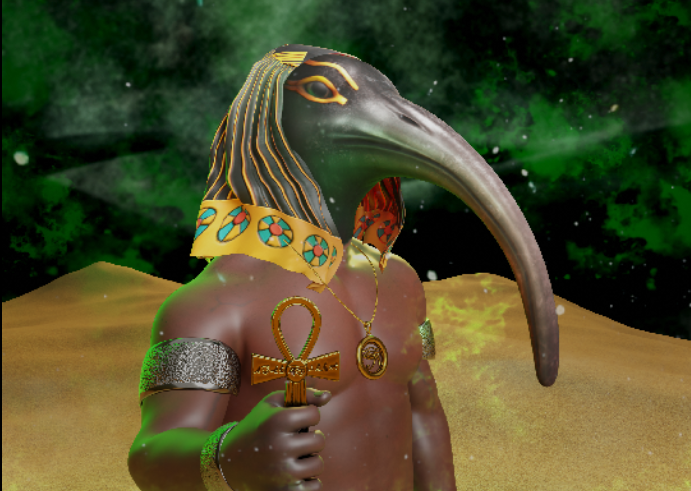 Streaming TV network 4BiddenKnowledge announced the release of “Thoth” NFT, the first in a series of NFTs featuring Pantheon Gods.

Osiris, Isis, Horus, Seth, Enki, Enlil, Amen Ra, Hathor, Anubis, Ma’at, and Osiris are the other Egyptian gods that will be featured in the “4bidden Club Pantheon of Gods” NFT series, with Thoth being the rarest.

Billy Carson announced the “4bidden Club NFT” release during a recent workshop he held exclusively for subscribers of his TV network, 4biddenknowledge TV, giving subscribers an opportunity to purchase them before the public sale.

Holders of NFTs will become part of the 4bidden Club, where they will receive perks such as premium access to different events, tours, and products.

To purchase the Thoth NFT, investors can log into their cryptocurrency wallet and access the site https://4biddenclub.com/

CryptoLeague Raises a Pre-Seed Round of $2.2M to Empower Web3 Investing Communities

Singer Billie Eilish Is Headed to the Metaverse