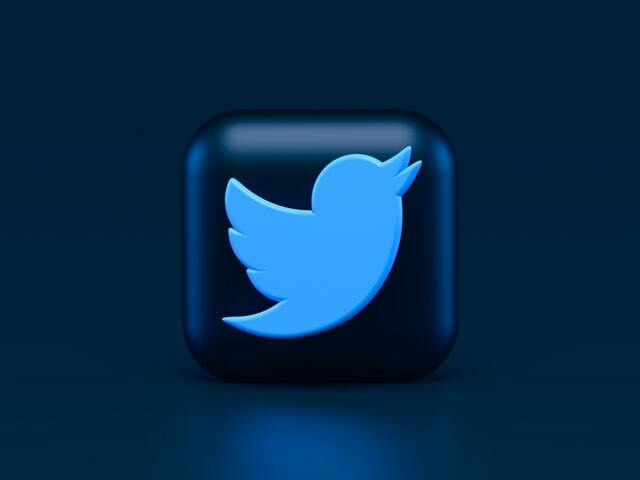 According to the Financial Times, Twitter has put together a team focused on cryptocurrency. In this way, Twitter CEO Jack Dorsey signals again and finally concretizes his willingness to embrace digital assets.

As a bitcoin enthusiast, Dorsey has long argued that Twitter should integrate digital assets, two years after he introduced Bitcoin support to Square, the company he co-founded.

The crypto integration process has started with the formation of a dedicated team.

The working group, made up of Twitter employees and outside experts, will be responsible for developing and defining Twitter’s crypto strategy.

The Twitter team is specifically exploring the possibility of incorporating decentralized technologies into its products and infrastructure, as announced by the chief executive officer. Additionally, it plans to enable users to earn cryptocurrency through their content.

Coinbase Plans to Launch its Own NFT Marketplace, Which Is Expected to Be More Like Instagram than Ebay