Snoop Dogg and BossLogic partner up to release the limited-edition SUPERCUZZ NFT collection on MakersPlace. 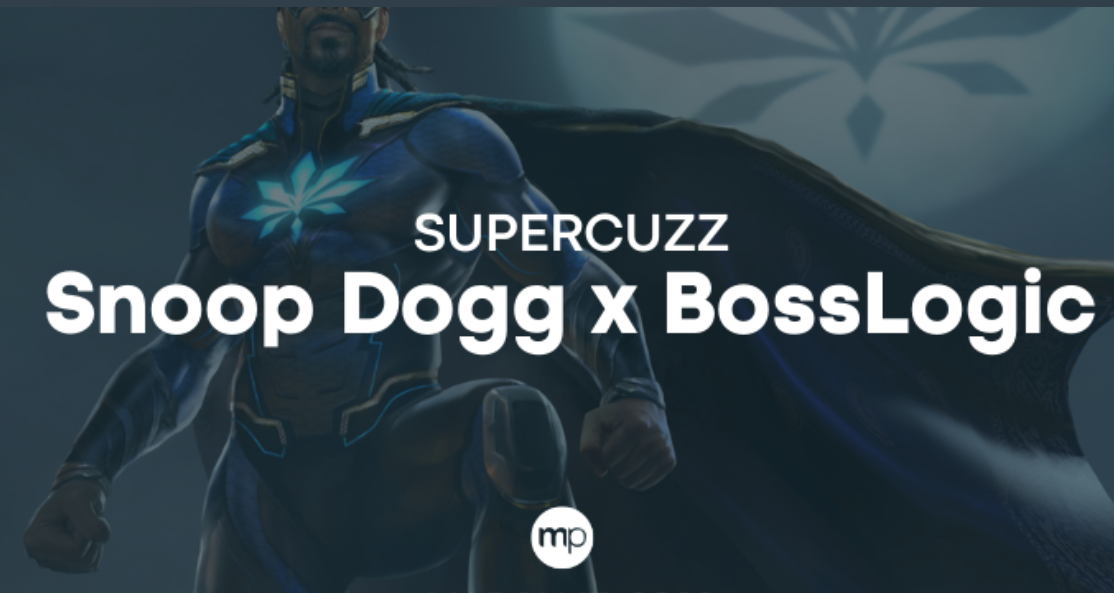 MakersPlace, the premier marketplace for unique and authentic digital artworks, announced Snoop Dogg, the world’s most famous hip-hop artist, and BossLogic, the top-selling artist at the time, have joined forces to release SUPERCUZZ NFT collection.

Honoured me and my team worked with Snoop to bring you SuperCuzz, it was awesome building the character that he imagined for himself if he was in the comicbook universe.

SUPERCUZZ is curated by creative direction from Snoop Dogg’s son Cordell Broadus and Kai Henry, in partnership with iv gallery.

SUPERCUZZ NFT collection will be released exclusively on MakersPlace beginning on March 17, 2022, at 3:30 PM PDT.

American Singer Lizzo Is Headed to the Metaverse

Mark Zuckerberg Announces NFTs Will Soon Be Available on Instagram