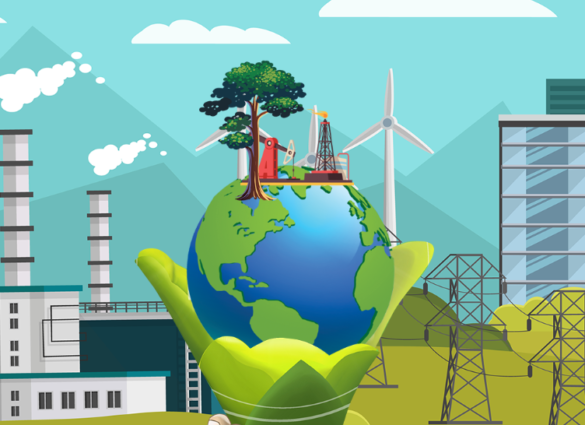 REX NFT has announced the debut of its Renewable Energy Credit NFT collection.

Those who acquire a REX NFT are directly supporting the creation of renewable energy that will be used in the REX NFT’s electric grid.

This will help consume less fossil fuels and leave a smaller carbon footprint.

REX NFT has partnered with Renewable Energy Credit providers such as TerraPass to make this happen.

REX NFT will also establish an exclusive online REX club and metaverse for all holders in addition to the NFTs. The membership card will be the REX NFT. Users will be able to select a character and socialize with other members and their characters.

The REX NFT team is also introducing REX Coin, a token on Polygon that will be used in the REX NFT ecosystem. On a weekly basis, it will be airdropped to all REX NFT holders.

Renewable Energy Certificates (RECs) were previously one-time contracts granted by green generators and sold to multinational corporations and fossil generators seeking to strengthen their green credentials. This is done on a voluntary or compliant basis, but it necessitates numerous complicated contracts and processes.

REX NFTs are creating a consumer market for RECs and cutting entry barriers. In the initial series, 1,000 unique NFTs will be given, with anyone able to participate for as low as $250.

The REX NFT collection is available on OpenSea at https://opensea.io/collection/rexnft.

Meta Opens Physical Store to Introduce People to the Metaverse