In celebration of the Rams' Super Bowl victory, the Los Angeles Times is releasing an NFT collection in collaboration with artist Mister Sampson and NFT ecosystem provider GuardianLink.io. 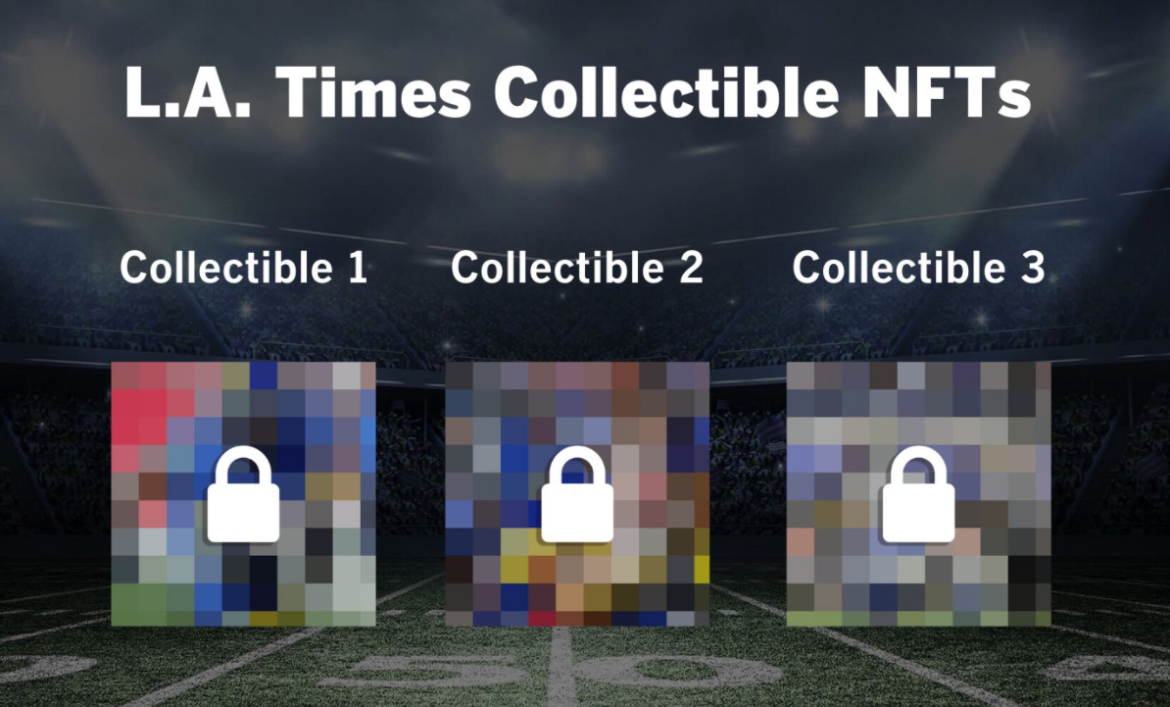 One of the largest American newspapers, Los Angeles Times, is launching its first NFT collection to mark the Rams’ Super Bowl LVI victory.

We’ve been working on something very cool.

Own a very special peice of L.A. Times #SuperBowl history with a @Mister_Sampson NFT.

This collection is the result of a collaboration with GuardianLink.io, one of the fastest-growing NFT ecosystem providers, and Mister Sampson, a Los Angeles-based artist and designer.

I love it🙌🏾 excited to share this with y’all https://t.co/jNxr6kN3CG

Originally from Syracuse, New York, Sampson has been drawing since before he knew how to read or write. When he was just three years old, he began drawing cartoon characters and soon moved on to portraits.

It’s unknown what the NFTs of this collection will look like, but they will probably feature Rams players.

The L.A. Times NFT collection will be released on 14th February at 9 a.m. PST on Discord and on the official NFT LA Times website.

One Week of NFT News: from PupazziPunk Launching In-Game NFTs to Panera Bread Announcing the Launch of “Paneraverse”