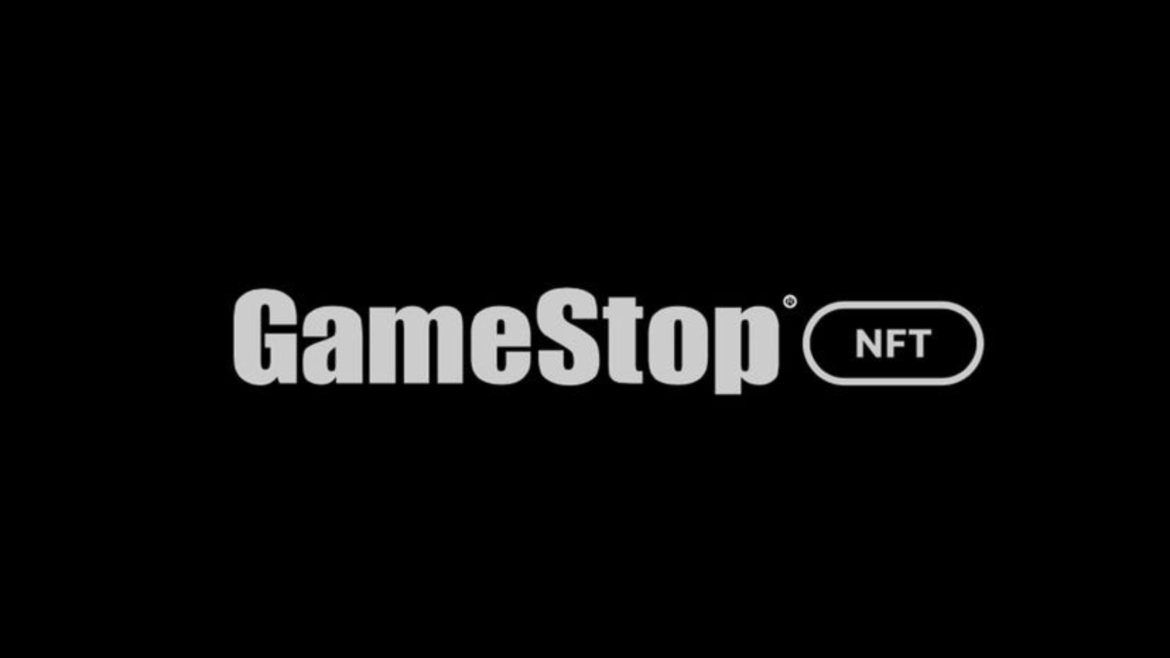 The marketplace, which can be accessed at https://nft.gamestop.com, allows parties to connect to their own digital asset wallets such as the recently launched GameStop Wallet.

According to the company, the marketplace’s functionality will be expanded to include new categories such as Web3 games, more creators, and other Ethereum environments.

GameStop announced its partnership with Immutable X for the launch of its NFT marketplace in February, along with a $100 million grant program for content and technology NFT creators.

Minutes after announcing plans to launch an NFT marketplace in January, GameStop shares surged 31% to $173 in after-market trading.

How to promote your NFTs using Discord