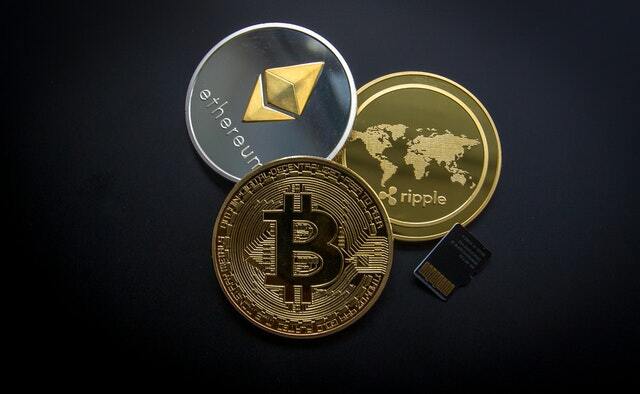 For some of the most important cryptocurrencies, this week has started well.

The world’s second-largest cryptocurrency (after Bitcoin), Ethereum, reached a new all-time high, surpassing $4,700. More precisely, it reached a price of $4,740.

Ethereum’s price has probably been moving higher since Fintech experts surveyed by Finder.com forecast in late October that Ethereum would reach $5,000 by year’s end. The same report also predicts Ethereum will reach $50,000 by 2030.

Besides the increase in price for Ethereum, the ETH’s average transaction fee has also risen significantly – BitInfoCharts found that ETH’s transaction fee yesterday was $36.28, and on Saturday it reached $41.53, which was almost four times what it was in August.

How is Blockchain-based Gaming Disrupting the Gaming Industry?