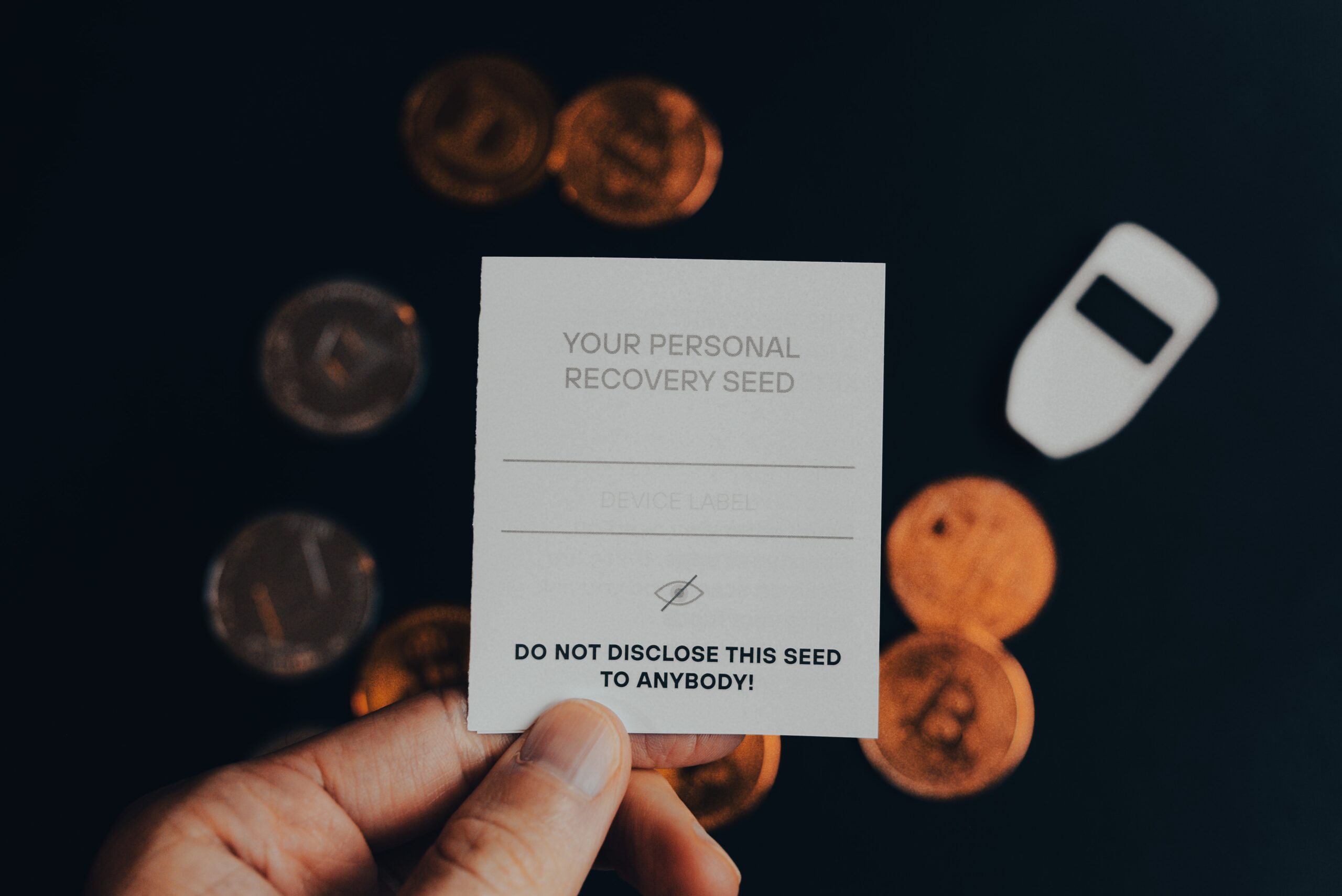 In just one weekend, scammers stole around $500,000 worth of cryptocurrency from wallets with a new type of phishing campaign that doesn’t use emails.

These scammers used Google AdWords placements to promote fake websites that imitate popular wallets, such as Phantom App and MetaMask.

Using URLs that appear similar to the originals, these thieves could easily trick people.

When people entered their user IDs and passwords on these fake websites, the scammers were able to steal them.

The study analyzed Reddit forums to find that over half a million dollars were stolen just over the weekend, and found 11 compromised wallets containing crypto for $1,000 to $10,000.

Revolut Looks to Build its Own Cryptocurrency Exchange