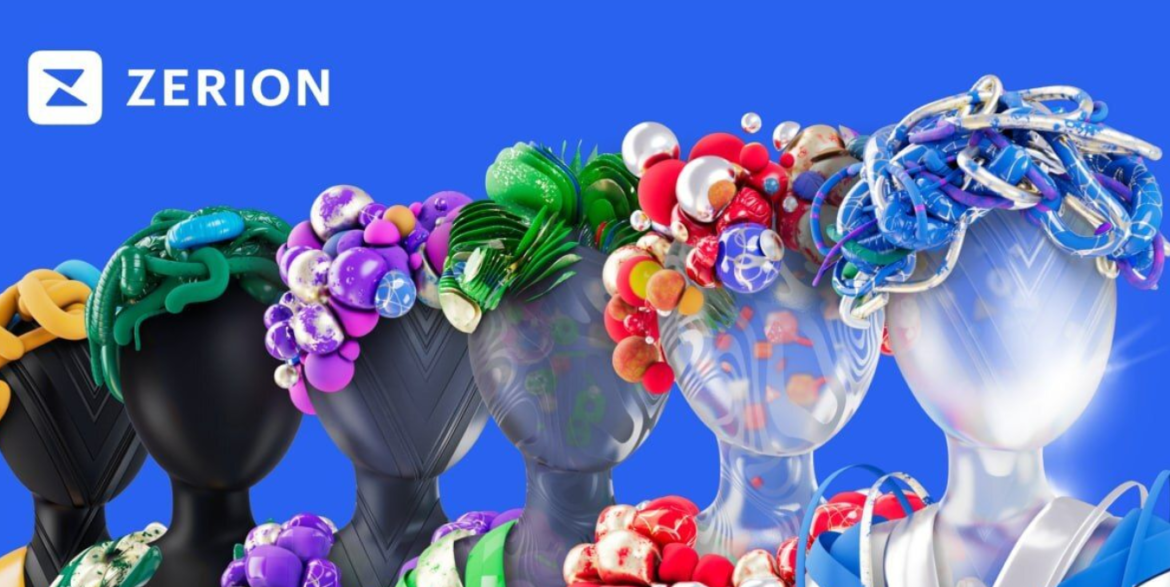 Zerion, the premier DeFi and NFT portfolio manager, is introducing the first generative NFT that is directly related to users’ on-chain behavior.

This Dynamic NFT Avatar will evolve with users as they explore Web3 based on their actions and the assets they own.

“With our DNA NFT, users can express their Web3 identities based on the tokens they own, networks they trade on, and communities they belong to,” said Evgeny Yurtaev, CEO and co-founder at Zerion.

Users will be able to mint an NFT based on a set of criteria when they create a Zerion wallet that represents their on-chain presence across the 10 networks Zerion supports. Every extra action consumers take will cause their DNA to mutate.

Zerion DNA is composed of six attributes that together form users’ on-chain footprint and each represents a layer in their NFT.

Three of these attributes are relatively static in that they can only evolve in one direction or remain constant: gas spend, the number of transactions, and NFT Age (time since it was minted).

The other three attributes (Number of tokens and Wallet/ Network balance) are dynamic and can fluctuate with market movement and frequent transactions.

This news coincides with the company’s evolution into a Web3-native Wallet, which allows users to sign transactions from their mobile app, trade across 10 networks, and connect directly to any decentralized application with a few clicks.

Users can create a stand-alone crypto wallet with Zerion or import existing wallets like MetaMask or Coinbase Wallet, with no limit to the number of private keys supported on the app. Wallets can be grouped, allowing users to manage their entire Web3 portfolios, from DeFi tokens to NFTs, all in one place without having to manually add assets or constantly switch between different wallets.

“It’s still difficult to make crypto transactions on your phone, especially across different chains,” says Evgeny Yurtaev, CEO and co-founder at Zerion. “The Zerion Smart Wallet scans every decentralized exchange on the market to make mobile trading accessible, affordable and easy for the next billion Web3 explorers.”