SYKY, a blockchain-enabled luxury fashion platform, has raised $9.5 million in a Series A investment round and announced the upcoming release of its first NFT. 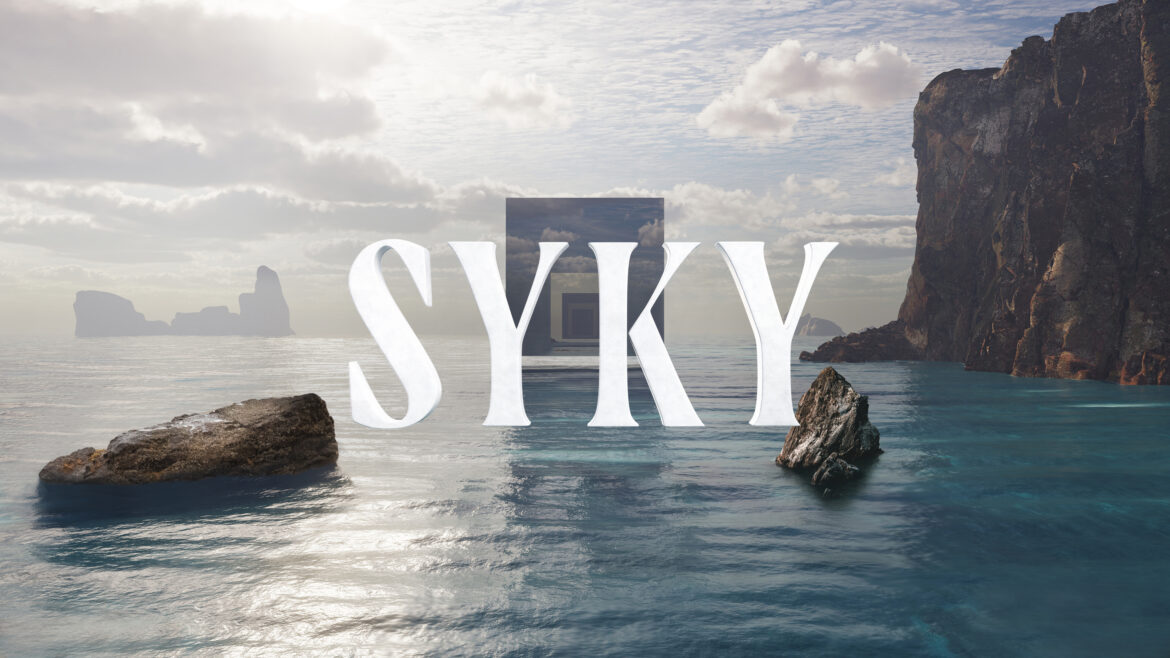 SYKY, a Web3-based luxury fashion platform, has raised $9.5 million in a Series A investment round.

The funds will support SYKY in its mission to shape the future of fashion by becoming a central hub for NextGen consumers and designers to create and trade their fashion collections.

Along with this achievement, SYKY is introducing its first NFT, “The Keystone.”

As part of the launch — which will include 987 NFTs and take place on January 20, 2023 — 50 Keystones will be awarded to aspiring designers.

The Keystone NFT works as a membership card, offering holders unique access to SYKY’s community, as well as digital and IRL fashion events. Holders will also have first dibs on designer collection drops, as well as early access to SYKY alpha and beta releases and partner projects.

The funding round and introduction of NFTs represent a significant milestone for SYKY and are a testament to the potential of the platform to revolutionize the fashion industry.

Fashion is playing an increasingly important role in the digital world, as a recent survey by Roblox suggests. The survey found that young generations are looking to express themselves and establish their identities in the digital space, and one of the ways they are doing this is through virtual clothing for their avatars. They feel that this allows them more freedom of expression than they would have in real life.

Yves Saint Laurent Registers Trademarks for NFTs and the Metaverse