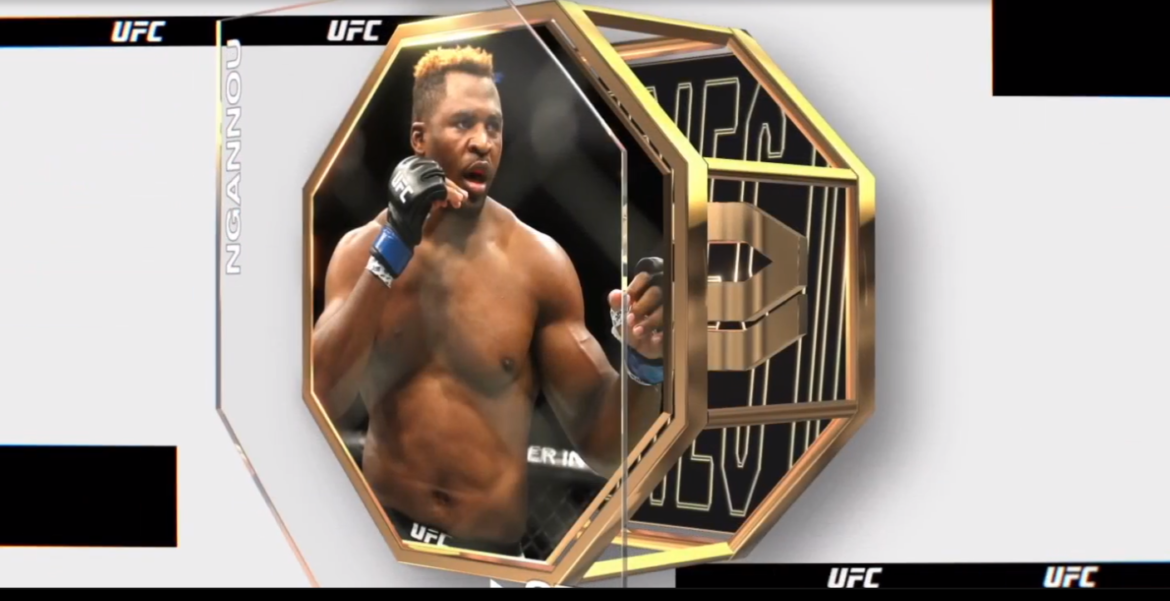 The UFC Strike NFT collection will include video highlights and audio from past and present UFC fights, showcasing the unmatched skills and athleticism of the top fighters.

According to the official website, UFC Strike will release two series in 2022. One of them will be released on January 23rd at 11 AM PST and will feature 35 moments from some of the biggest stars in UFC history.

The first drop will consist of 100,000 packs, followed by additional drops on January 31st.

Three UFC Strike Moment NFTs are included in each pack, including a chance for one of the Moments to be a highly coveted Champion Tier Moment.

The Champions Tier Moments are all gold framed and feature either current or former UFC Champions. These are the rarest Moments available.