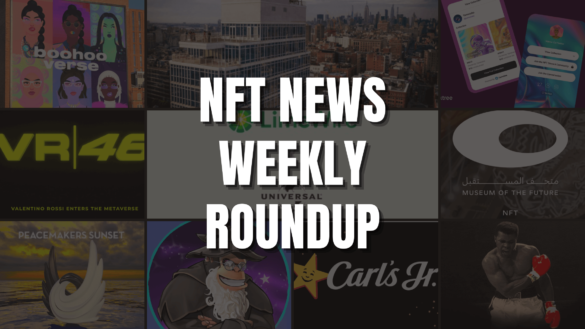 There have been many NFT-related news updates in recent months, including partnerships with NFTs, new collection releases, and more.

NFTs continue to gain in popularity without signs of slowing down.

As part of our weekly NFT news roundup, we’ll go over the most important NFT news from this week. 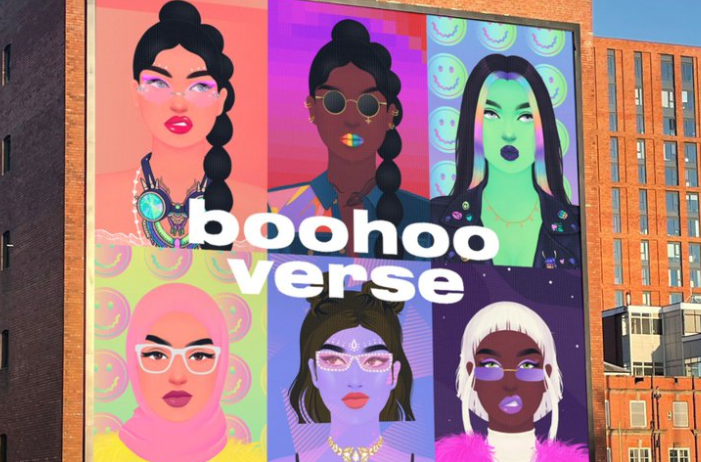 Following the success of its initial NFT drop, Boohoo has announced a new NFT project that will include the release of an exclusive avatar collection.

The online apparel shop collaborated on the initiative alongside Amy Kilner, Reem El, Aoife O’Dwyer, and Shar.eth as part of its effort to push female representation in the metaverse and make the digital world a more inclusive one.

The generative collection mixes over 300 unique traits to create the distinctive Boohooverse avatars, and each avatar is picked at random from a pool of 30,000 unique NFTs.

The NoMo SoHo hotel and its owner, Sapir Corp Ltd., have announced the launch of their first NFT initiative, making the hotel the first in the United States to offer customers a creative new way to book stays using blockchain technology.

Using SolidBlock’s platform and technology, NFTstays, a selection of specially curated NFTs available on OpenSea, are packaged with three- to six-night stays at NoMo SoHo.

Linktree, the link-in-bio category leader, today announced a new set of NFT features for creators in the Web3 space.

Linktree users can seamlessly showcase NFTs and build a community around ownership, adding more value to creators across the digital universe.

VR46 Metaverse is the outcome of a collaboration with The Hundred, an Italian media holding that will contribute its know-how to the development of virtual experiences for Valentino Rossi fans across the world, motorsports aficionados, and gamers.

The goal of the VR46 Metaverse is to establish a virtual environment where fans of the rider and other motorsport aficionados can meet official VR46 riders, engage with other users, and even compete against one another.

UMG artists, as well as many of the company’s iconic record labels, such as Interscope Records, Republic Records, Def Jam Recordings, Capitol Records, Motown Records, Geffen, EMI, Virgin Music, and others, will be able to use the LimeWire NFT marketplace as an additional platform to explore new ways to engage with fans through digital music collectibles and Web3 and generate new revenue streams.

Dubai’s Museum of the Future, an exhibition space for innovative and futuristic ideologies, services, and products, has entered into a collaboration with Binance NFT, the NFT marketplace of Binance, the world’s leading blockchain and cryptocurrency infrastructure provider.

The Museum hopes to produce and sell a variety of digital products on the blockchain as a result of this partnership, beginning with their first-ever NFT collection, The Most Beautiful NFTs in the Metaverse.

The Museum of the Future’s announcement to partner with Binance NFT solidifies its position to create assets in the field of NFTs, cryptocurrencies and the blockchain, the future of mixed reality, mobility, the metaverse, and other future technologies.

Celebrity Cruises, a cruise line headquartered in Miami, Florida, and a wholly owned subsidiary of Royal Caribbean Group, has announced the release of its ‘Peacemakers Sunset’ NFT collection.

The collection, designed by world-renowned artist Rubem Robierb, includes five motion art pieces, one of which will be on show at the Cube Art Fair in Times Square from May 18-22. 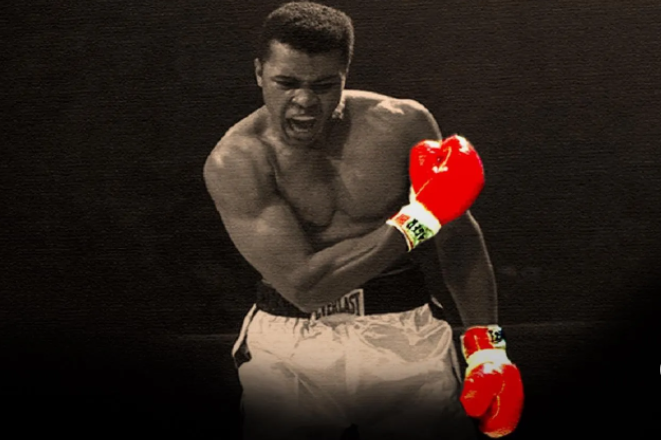 A God Amongst Men, the upcoming film based on Muhammad Ali’s visit to Tyneside in 1977, will have an NFT collection launched by Studio Pictures and director James Newton.

The NFT collection, created in collaboration with a renowned British comic artist, is set to be released at the end of July 2022. It will feature 11 hand-drawn cartoon characters based on characters from the film called The Skidz.

Rare features will be revealed once all the NFTs have been sold, according to Studio Pictures.

This collaboration also makes Wally’s NFT the first NFT project to become an active part of a Las Vegas show. Wizard Wally, inspired by one of the most sought-after magicians in the industry, will be the hero of a new magic illusion developed by Xavier Mortimer.

Carl’s Jr., the American fast-food restaurant chain founded in 1941, has filed two trademark applications for its name signaling its plans to enter the metaverse and embrace non-fungible tokens (NFTs).

According to the applications, submitted to the United States Patent and Trademark Office, the company seeks to provide NFTs, virtual foods and drinks, and a virtual restaurant featuring virtual and actual goods, and home delivery services in the real world.