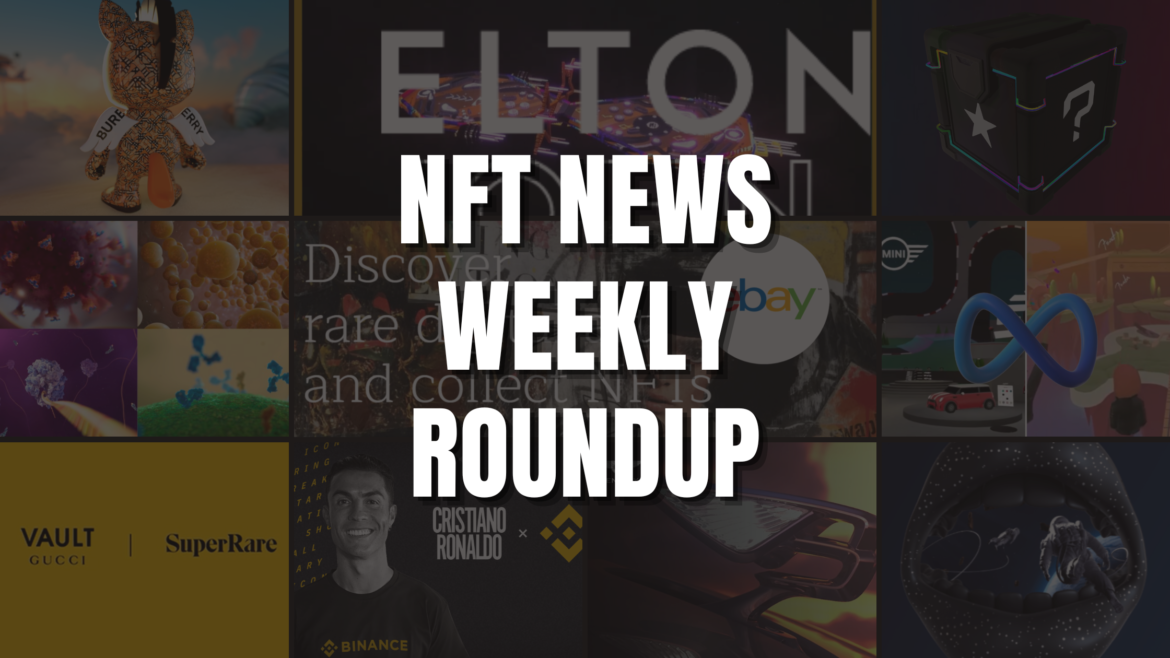 There have been a number of NFT news stories recently, including partnerships, new collection releases, and more.

It appears that NFTs will continue to gain popularity.

Here are some of this week’s most relevant NFT news as part of our weekly NFT news roundup.

Burberry has announced it is partnering with Mythical Games to launch a new NFT collection dubbed “Blankos Block Party.”

As part of the partnership, the brand is establishing a custom social place within the game for its fans to gather and enjoy a unique virtual experience.

Burberry-branded in-game accessories, such as boomboxes, TB sliders, lucky horseshoe necklaces, and a ‘Shellphone,’ a seashell-inspired mobile phone accessory, will be available in the new NFT collection, which players may add to their virtual portfolio of online accessories.

Elton John has joined the Web3 by teaming up with Jadu and Sweet to auction a Rocket Man NFT hoverboard, which will allow avatars to fly around the metaverse in style.

In addition to the NFT hoverboard, John released a series of access tokens that will unlock a series of fan experiences as part of the Rocket NFT Club.

Macy’s, the high-end department store chain in the United States, will release a new series of 10,000 free NFTs (Non-Fungible Tokens) to celebrate the brand’s 4th of July Fireworks.

This collection of 10,000 Macy’s Fireworks NFTs will feature visual elements from this year’s Macy’s 4th of July Fireworks event and will be available in Classic, Rare, and Ultra Rare varieties.

The NFTs will include extra functionality, such as the ability to employ Augmented Reality wearables on a variety of social media and video communications platforms.

The Perelman School of Medicine at the University of Pennsylvania has been credited with scientific breakthroughs in the fight against COVID-19 by developing mRNA-based vaccines.

These advancements are being recognized through a non-fungible token (NFT), a digital asset to be auctioned by Christie’s that will support ongoing research at the university.

The NFT features a striking animation that showcases the types of modified mRNA that are beneficial for fighting the SARS-CoV-2 and other infectious diseases, as well as immunotherapy, cancer treatments, and genetic diseases.

E-commerce giant eBay has announced the acquisition of KnownOrigin, one of the most innovative non-fungible token (NFT) marketplaces.

This acquisition is a significant milestone in eBay’s tech-led re-imagination, bringing in a new era of digital collecting to the world’s leading collectibles destination.

The Fender Stratoverse and the MINIVerse, two new Meta Horizon Worlds making their premiere at Cannes Lions and accessible to all users of the Meta Quest 2 Headset in the US, Canada, and the UK, respectively, have been revealed by Meta (previously Facebook).

Gucci has purchased $25,000 in RARE tokens in order to join the SuperRareDAO, a DAO founded by NFT marketplace SuperRare.

Gucci’s investment will finance the Vault Art Space, an exhibition featuring a selection of NFT artworks by 29 artists.

The exhibition will be on display and sold on Vault’s website, hosted by Gucci, in three drops.

Cristiano Ronaldo has inked a sponsorship agreement Binance, making him the latest superstar to form a lucrative partnership with a digital asset business.

The iconic Portuguese footballer will collaborate with Binance to develop a collection of non-fungible tokens (NFTs) that will be sold only through the Binance NFT platform. 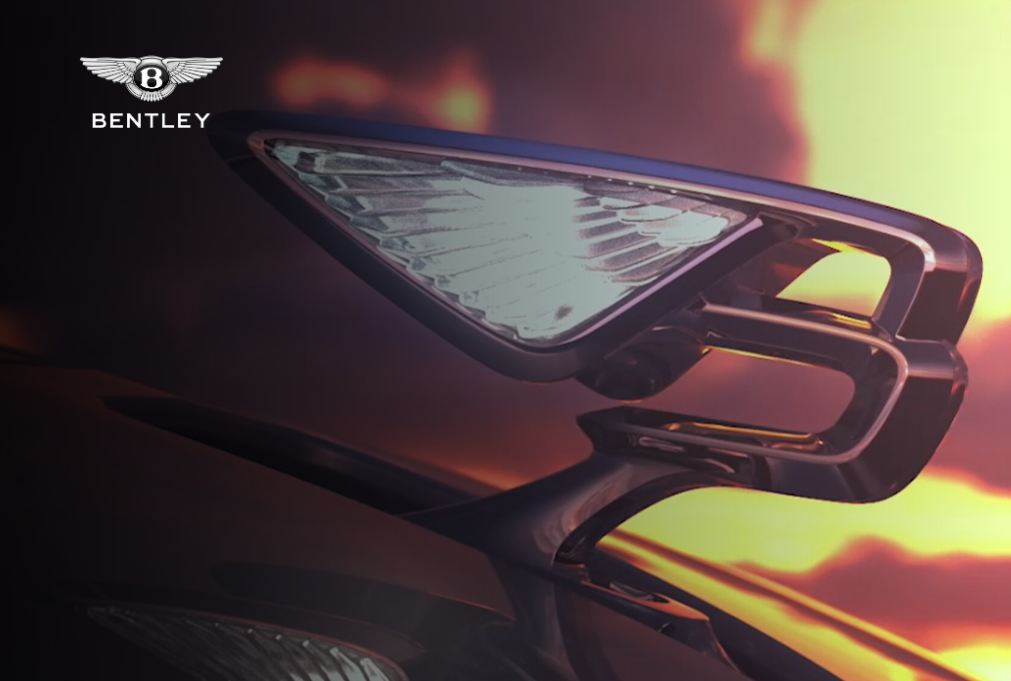 Bentley Motors, the world-renowned British manufacturer and marketer of luxury automobiles and SUVs, has announced its entry into the non-fungible token (NFT) space with the upcoming launch of a one-time NFT drop.

The drop, which is scheduled to launch in September 2022, will be limited to 208 NFTs.

10. Dentaverse: A Digital Community of Dentists Made Accessible via NFTs

Following the announcement of pharmacies opening in the metaverse, it is now time for dentists to establish their own digital community and explore a new way to study, cooperate, and deliver services.

This is the case with Dentaverse, a newly created digital dental universe built by a collaboration of artists, dentists, and technology professionals and accessible via NFT.

The Dentaverse gives access to its community through 4,000 3D NFTs created by Collation Studio, a world-renowned 3D studio.