Timex introduces a new challenge on its own island in Fortnite Creative, establishing itself as the "official timekeeper of the metaverse." 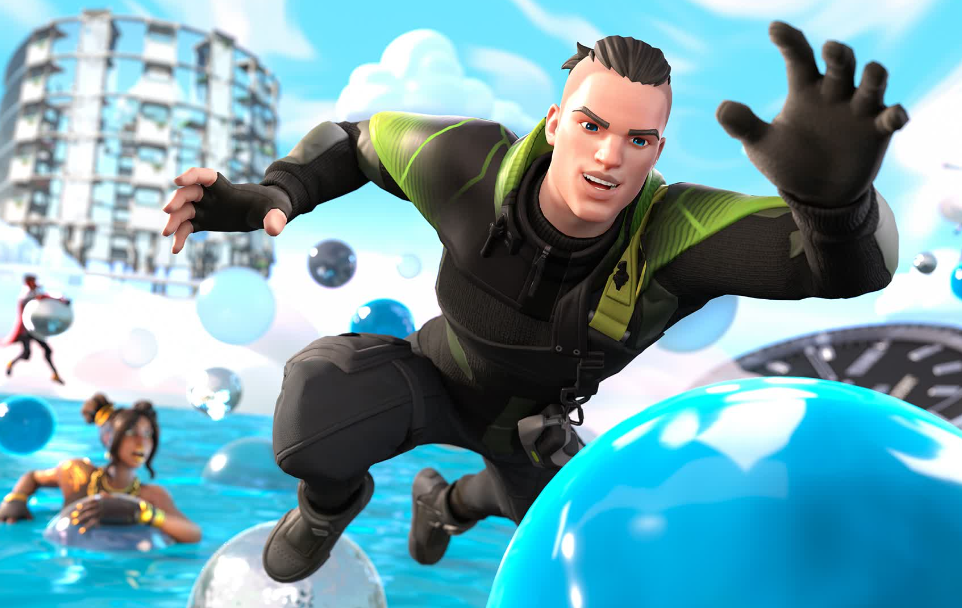 Timex, an 1854-founded American worldwide watch manufacturing company, has launched a new challenge in Fortnite, becoming the “official timekeeper of the metaverse.”

The “Race Against Timex” challenge pits players against the clock in a virtual world where watches represent empowerment by providing them with more speed and strength.

There are six mini-games in the challenge, in which players must complete timed tasks such as surviving closing barriers, destroying floors, and impetuous waves.

Players will be able to buy timepieces that they can customize to their liking, which will provide them with increased speed and skills, allowing them to complete challenges faster.

To play “Race Against Timex,” users must launch Fortnite, then select the creative mode and input the island code.

With this initiative, Timex has become the first watch brand to get its own island in Fortnite Creative.

Despite this effort, the watch brand has been active in Web3-related projects in the past. It partnered up with Daz 3D at the beginning of the month to create totally BAYC NFT- customized, limited edition watches, each delivered with a linked NFT.

Shanghai: Metaverse’s Inroads into the City

WEF Partners with Microsoft and Accenture for Collaborative...