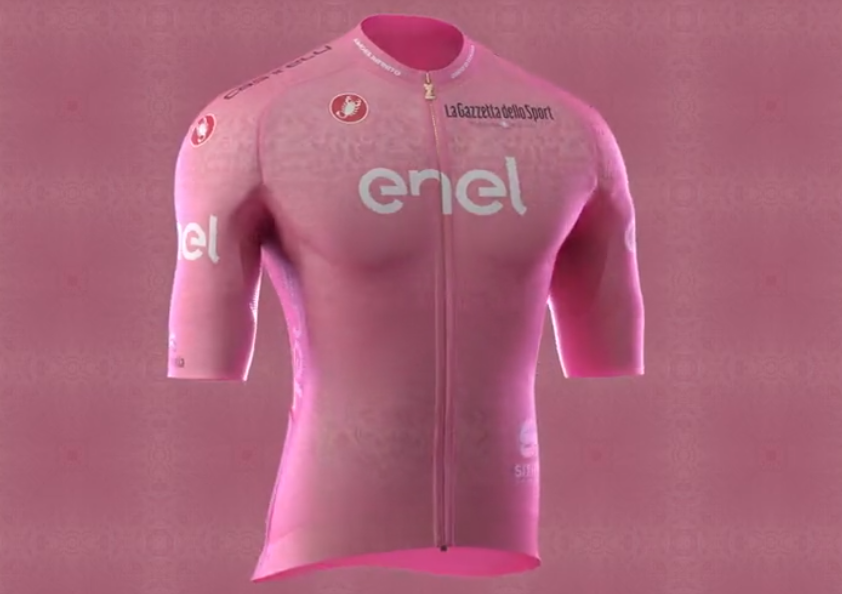 The Giro d’Italia’s NFT collection, created in collaboration with ItaliaNFT – an Italian NFT marketplace – was released yesterday on the Giro’s social networks, with a teaser tweet saying that “Giro d’Italia has never been so cryptic.”

We don’t know who will be the last to wear the Maglia Rosa, but we know that you could be the first to own one! Discover the exclusive NFT collection that we’ve created to celebrate the Giro.@italianft_art #CryptoGiro #Giro pic.twitter.com/Nzg9vyNA4E

The NFT with a small rotating GIF of a ‘maglia rosa’ is currently available at https://italianft.art/ for 0.02 ETH, or $49.

NFTs for the other jersey types will be available soon, with a free promotion starting on May 13. Users will also be able to purchase Giro logos, including some rare NFTs with distinctive and highly sought-after qualities.

The most valuable NFT in the collection will be titled “Trofeo Senza Fine,” and will include a golden spiral trophy representing triumph and the dream of all Giro d’Italia contestants. This one-of-a-kind NFT will be auctioned off at the end of the race.