The Crystal Method celebrates 25 years of career by auctioning the first major label music video — "Watch Me Now" from new album "The Trip Out". 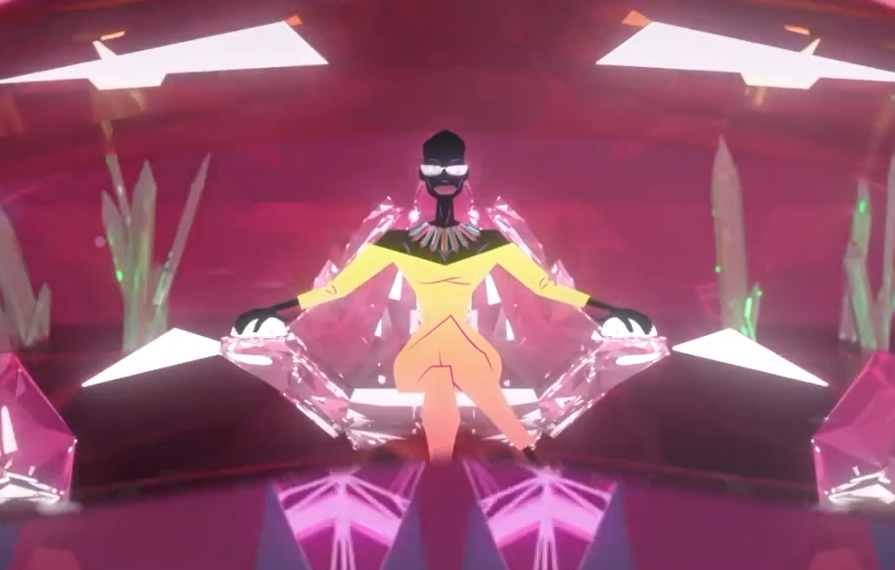 MakersPlace, the premier market to discover, collect and invest in rare and authentic digital artworks, announced that The Crystal Method, the American electronic music act formed in Las Vegas, Nevada, by Ken Jordan and Scott Kirkland in the early 1990s, will be auctioning their new lead single’s music video “Watch Me Now” as an NFT on its platform on April 26, 2022, at 3:30 PM PT.

The official music video for “Watch Me Now” is an animated love letter to Nevada, The Crystal Method’s home state. The video, directed by Micah Monkey, is a totally unusual visual experience that plays with black and white vs. brilliant color, as well as 2D vs. 3D animation.

“Watch Me Now” is a narrative about perseverance and triumph over hardship. A woman clothed in rags is dropped into the hard Mojave desert by two sinister men-in-black operating a flying saucer, according to the narrative. They torture her until she summons her crystal spacecraft and assumes her rightful place as an extraterrestrial queen.

The drop will consist of the official “Watch Me Now” video followed by limited edition animation and open edition cels from the music video.

The auction winner will receive:

Purchasers of the limited edition animation will receive:

Purchasers of all five open edition animation cels will receive: