Telegram founder Pavel Durov has proposed the creation of a marketplace that would utilize "NFT-like smart contracts" to auction off highly sought-after usernames. 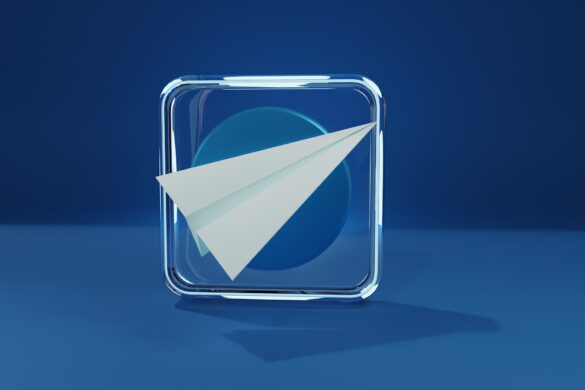 Telegram founder Pavel Durov has proposed a marketplace that would utilize “NFT-like smart contracts” to auction off highly sought-after usernames.

Durov came up with the concept following the “success” of domain name auctions by The Open Network (TON), a layer-1 blockchain originally built by the Telegram team, in which the domain Wallet.ton was sold for 215,250 Toncoin ($260,000) and casino.ton was sold for $244,000.

The TON DNS service, a blockchain initiative that allows users to provide human-readable names to crypto wallets, smart contracts, and websites, was released in mid-July.

In a message to his personal Telegram group named Durov’s Channel on Tuesday, he wrote that he was “really impressed by the success of the auction TON recently conducted for their domain/wallet names.”

“Imagine how successful Telegram with its 700 million users could be if we put reserved @ usernames, group, and channel links for auction,” he continued.

Durov said that Telegram might utilize similar technologies to launch a new marketplace for buying and selling “catchy t.me addresses like @storm or @royal, as well as all four-letter user names:”

“This would create a new platform where username holders could transfer them to interested parties in protected deals — with ownership secured on the blockchain via NFT-like smart contracts.”

“Other elements of the Telegram ecosystem, including channels, stickers, or emoji, could later also become part of this marketplace,” he added.

It should be easy to accomplish since Durov and his team built TON, formerly known as the Telegram Open Network, along with Telegram’s messaging app back in 2018.

Then, Durov concludes his announcement with “Let’s see if we can add a little bit of Web3 to Telegram in the coming weeks.”

Paris Hilton Files Trademark Applications for “Queen of the Metaverse”

Folgers Will Bring Coffee to the Metaverse