Sony invests $1 billion in Epic Games, showing its interest in the metaverse. 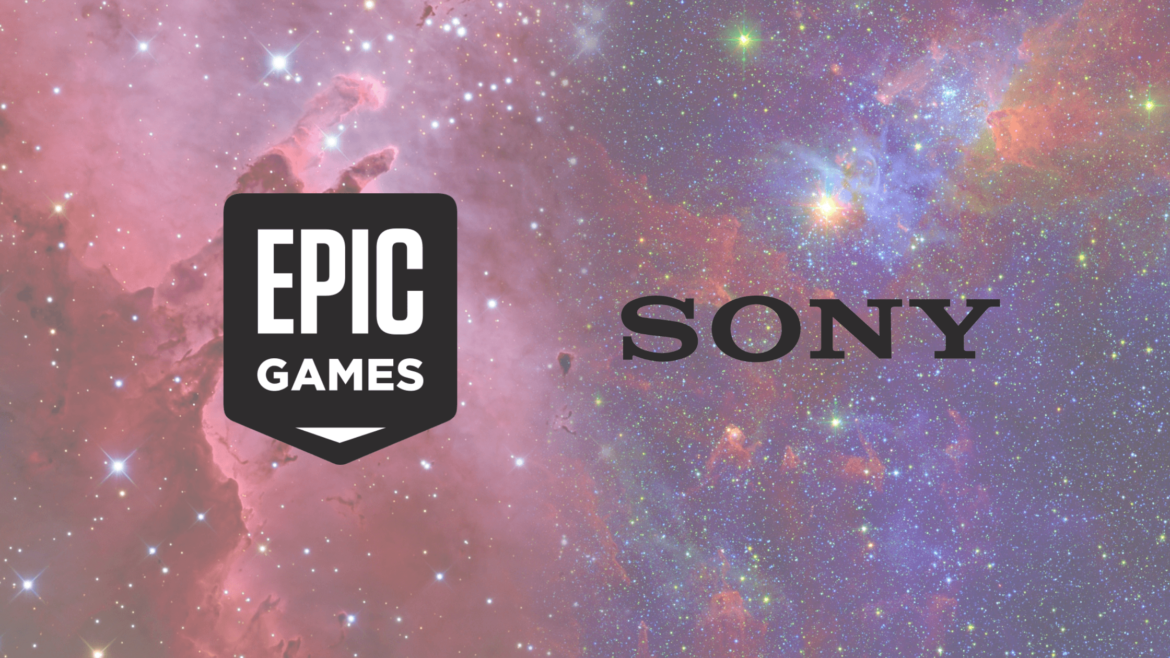 Sony is the latest multinational corporation to show interest in the metaverse, investing $1 billion in Epic Games.

The Sony Group, well known for developing the PlayStation, saw Epic Games’ Fortnite and Unreal engine developers Epic Games as leading the way in the metaverse sector and want a share in that growing technology through a tighter connection with Epic.

Epic Games has officially completed a $2 billion investment round, with additional funding coming from KIRKBI, The Lego Group’s parent company, as a result of the collaboration between Lego and Epic Games announced a few days ago.

The partnership’s objective is to create a creatively inspiring and engaging digital experience in the metaverse that is safe for children of all ages to explore together.

Kenichiro Yoshida, chairman and CEO of Sony Group Corporation said: “We are confident that Epic’s expertise, including its game engine, combined with Sony’s technologies, will accelerate our various efforts such as the development of new digital fan experiences in sports and virtual production initiatives.”