Rapper Lupe Fiasco unveiled the "Food & Liquor" NFT collection as a tribute to his iconic album. 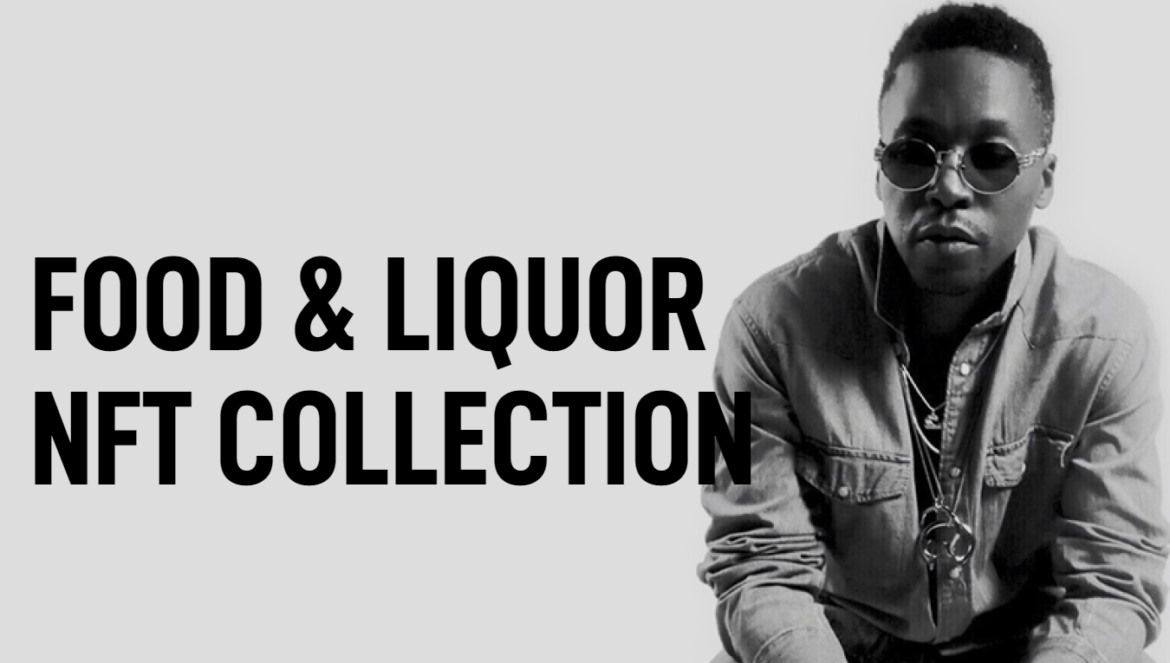 This NFT project is a tribute to Lupe’s iconic “Food & Liquor” album, which was produced by Jay-Z, Chill, and Lupe himself, and released on September 19th, 2006.

Lupe Fiasco’s Food & Liquor album will forever be remembered as a masterpiece, and the NFT collection aims to revive the nostalgia that the album brought Lupe Fiasco’s fans when it was released.

NFT buyers will receive VIP access to Lupe Fiasco’s legendary Food & Liquor Live Stream on April 15th, 2021 and AR/VR filters for use on Instagram and Snapchat.

Also, an exclusive Food and Liquor hoodie will be given to 15 randomly selected NFT buyers. There will be 15 random buyers of “Kick, Push” who will receive a physical skateboard signed by Lupe Fiasco. Also, one randomly selected buyer of “The Cool” will receive a physical, framed “Street Certified Plaque” of the iconic album, “Food & Liquor”, which includes a Platinum Vinyl.

Please join me at https://t.co/zbuApQ6RE3 🚀🚀 Early joiners on Feb5-8 will get something good! #Whitelist #Airdrops #Discord pic.twitter.com/zDuTkNW8fL

With his NFT project, Lupe Fiasco officially joins the growing list of celebrities who have entered the NFT space.