National Geographic NFT Collection: What Happened and How Things Are Going

The National Geographic NFT collection has had ups and downs; here's a recap and an update on how things are going. 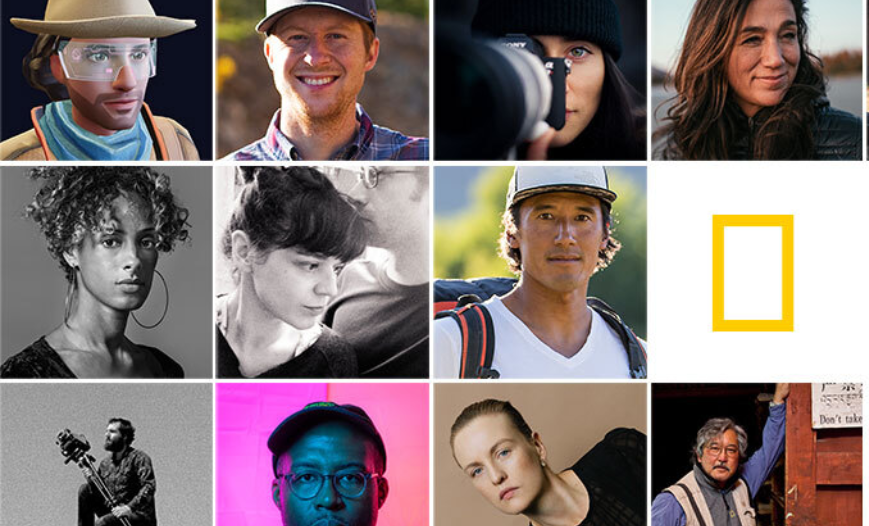 One of the year’s most anticipated NFT releases, the National Geographic NFT collection, has aroused a mix of excitement and controversy on the internet.

The collection — which was first introduced last month and is National Geographic’s first foray into the NFT industry — honors sunrises by including pictures from around the world as well as digitally-created artworks.

Despite the ambitious, creative purpose of the NFT project, not everything worked out as planned.

On the day of the launch (17 January), there were some early technical issues (which were solved after a few hours) that caused the minting process to be delayed.

Meanwhile, National Geographic came under fire from some social media users for entering Web3. In an effort to address these criticisms, the organization started a Twitter space titled “The Significance of Nat Geo Joining Web3,” where it outlined the reasons for its decision to launch an NFT project and adopt new technologies.

After four days of the public sale, on January 21, Snowcrash — the NFT marketplace chosen by National Geographic for the launch of this collection — announced the completion of the phase.

The end of the public sale marked the unveiling of the artworks acquired by buyers, as well as the start of secondary sales and purchases.

In terms of how things are going, Snowcrash recently announced the sale of the “A Good Morning at the Top of Mt. Sinai” NFT for 1500 MATIC (roughly $1500), indicating that the secondary sale is generating extra interest from both the NFT community and art lovers.

Even with ups and downs, National Geographic met its goal of getting a deeper look at Web3, following in the footsteps of other major brands that launched similar initiatives.

Despite some people’s skepticism regarding NFTs and emerging technologies, the statistics and projections are optimistic; the industry market was estimated at $22 billion in 2021, and it is predicted to reach USD 211.72 billion by 2030.