Meta Hollywood has announced a partnership with The Sandbox to develop the metaverse's first virtual Hollywood-themed movie studio. 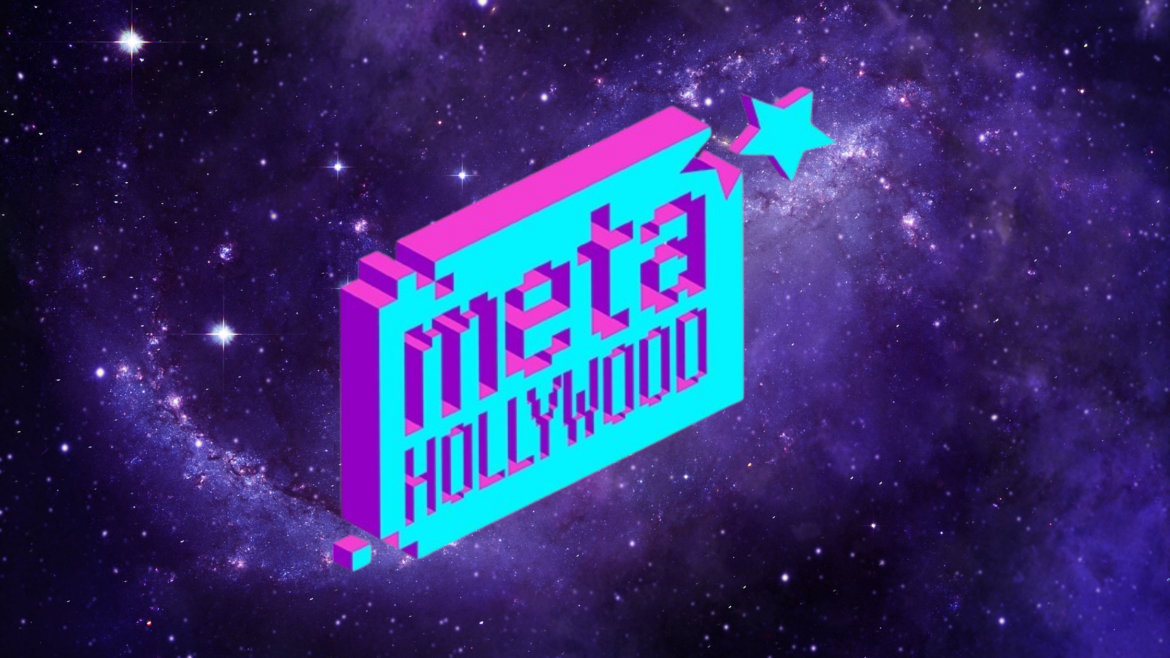 Meta Hollywood, the world’s largest virtual community for movie fans, studios, and producers, which was founded by Animoca Brands in collaboration with the Planet Hollywood Group, has announced a partnership with The Sandbox to develop the metaverse‘s first virtual Hollywood-themed movie studio.

In The Sandbox, Meta Hollywood will offer people to partake in a variety of unique adventures by touring many themed backlot experiences, including horror and action sets, Hollywood-themed environments, red carpet premiere events, and a memorabilia museum.

Guests will also be able to use a marketplace of memorabilia and other Hollywood-themed voxelized assets based on Planet Hollywood’s real-life movie memorabilia collection in the newly built LAND. Having any of these assets will provide users exciting benefits that will increase as the new LAND develops.
“Meta Hollywood gives cult movie fans the possibility to virtually own a part of Hollywood history and creatively expand it through new stories and adventures in an open metaverse,” said Sebastien Borget, COO and Co-Founder of The Sandbox. “It’s a great way to revive these legendary movies that live in our imagination and collectively relive the experiences.”