The Louis Vuitton game, Louis: The Game, has been updated with a new set of levels and free NFT prizes. 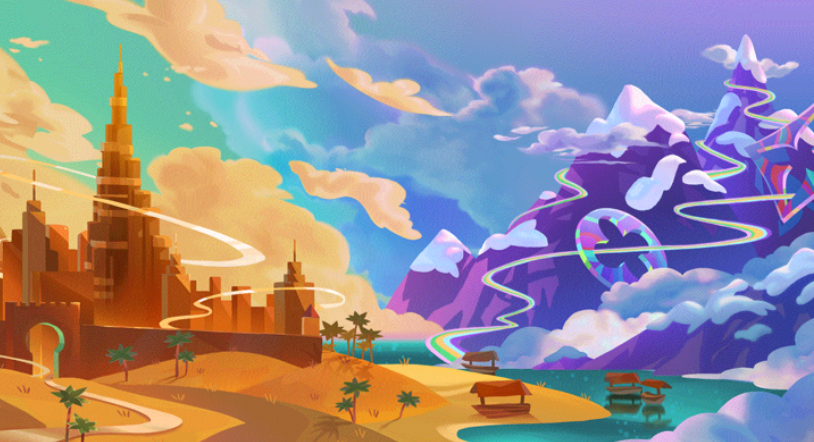 Following the debut of Louis: The Game last August, which gave players the chance to earn historical postcard NFTs, Louis Vuitton has updated its standalone game app with new objectives and NFT prizes, signaling a continued investment in the luxury brand’s virtual platform.

The NFT initiative intends to educate gamers about the brand’s history, and instead of an auction or a paid sale, it uses randomly issued free NFTs. Players who achieve a particular level, similar to the first edition, will be eligible for an NFT raffle.

The lottery will deliver a total of 10 new NFTs featuring the game’s character, Vivienne, who is an anthropomorphism of the company’s monogram, and will run until August 4th. The NFTs, like an LV PFP, will depict Vivienne in several appearances and will be transferable between platforms, and may be used as an avatar on social media.

The adventure continues. Join Vivienne and unlock two new levels in search of pages from the manuscript of #LouisVuitton, L’Audacieux and try to find one of 10 new NFTs. Discover the latest release in Louis The Game. pic.twitter.com/d1tjxC7v2m

According to the company, the game has been downloaded two million times on Android and Apple devices. There are two more levels available to individuals who have passed the first level successfully. Players must acquire 16 pages from a Louis Vuitton book, gaining information about the founder’s life as well as the brand’s beginnings and products.