Introducing the Galactic Valley University, the most prestigious University in the metaverse. 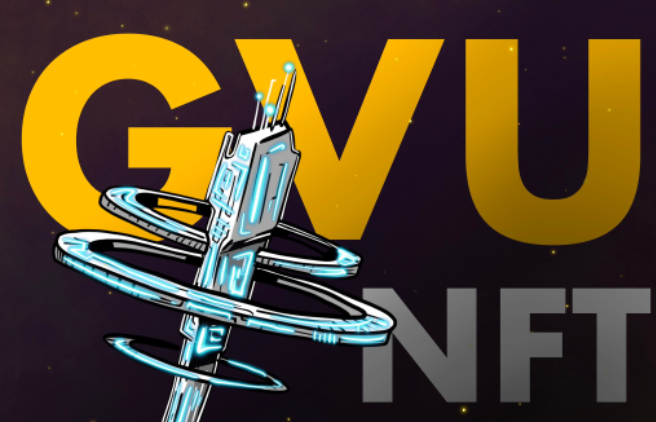 NFTs have been progressively losing market interest by many, is it because of the false promises or the never-ending lies, or maybe the fact that they are just typically useless. We have seen a downward spike of 35% of total NFT sales in comparison with the past fiscal year, however, GVU is planning to change the whole ball game.

GVU is a prestigious virtual university that promises unmatched utilities, hence stepping up the game for all other NFT collections potentially replacing many of the collections that are solely art-based. The difference with the GVU team is that they are already in the process of building their platform, that would release pre-mint, solidifying their promise to their community.

Galactic Valley University, GVU, is the most prestigious university in all of the observable

universe. Founded in what equates to 10,000BC on earth. The University was the first of its kind in what we know of the universe today. GVU can be found gliding through space 2.5 million light-years away from the Milky Way galaxy, within the andromeda galaxy.

Founded by both the UG (United Galaxies) and the IGBF (Inter-Galactic Beings Federation) GalValUniversity was designed to create a movement against intergalactic violence and provide education for all beings within the galactic neighborhood.

As mentioned, GVU hosts various students from entirely different backgrounds, cultures, beliefs, and most importantly, galaxies. As student applications begin, on the 1st of May, the GVU community will be introduced to fascinating beings. After this, the MINT DATE will be announced.

Some of the next steps in GVU’s roadmap include reaching future students through Twitter, Discord, and the website, presenting GVU’s story to the public, and announcing the mint date and price.

GVU would be giving 30 WL spots to the first people to DM @GalacticValley on Twitter “Enroll me”.