Hennessy has announced the release of a golden edition of its Paradis cognac tied to an NFT. 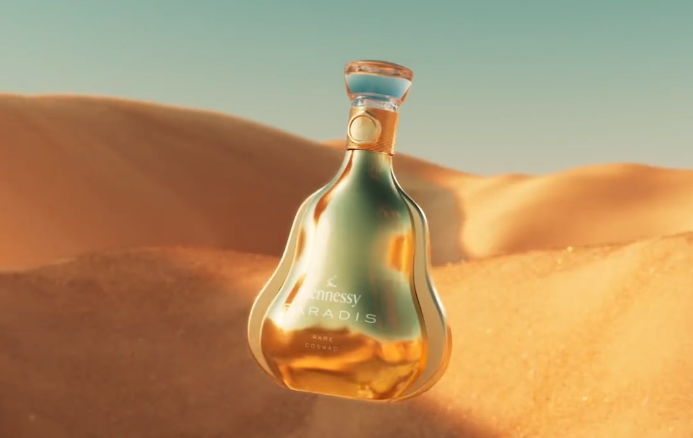 Hennessy, one of the world’s four “big four” cognac houses, has announced the release of a golden edition of its Paradis cognac.

In this case, the bottle will be sold as a non-fungible token (NFT), which holders can redeem for the physical bottle later.

The NFT is an animated artwork depicting a rotating Hennessy Paradis bottle in an ethereal desert environment with golden light. Veneda Carter is the creator of the NFT, which was inspired by her love of gold jewelry.

The NFT will be available for purchase on BlockBar, the premier NFT marketplace for spirits and wine, beginning tomorrow, September 23.

ZARA Lands in the Metaverse with Phydigital Collection Y2K Creatures