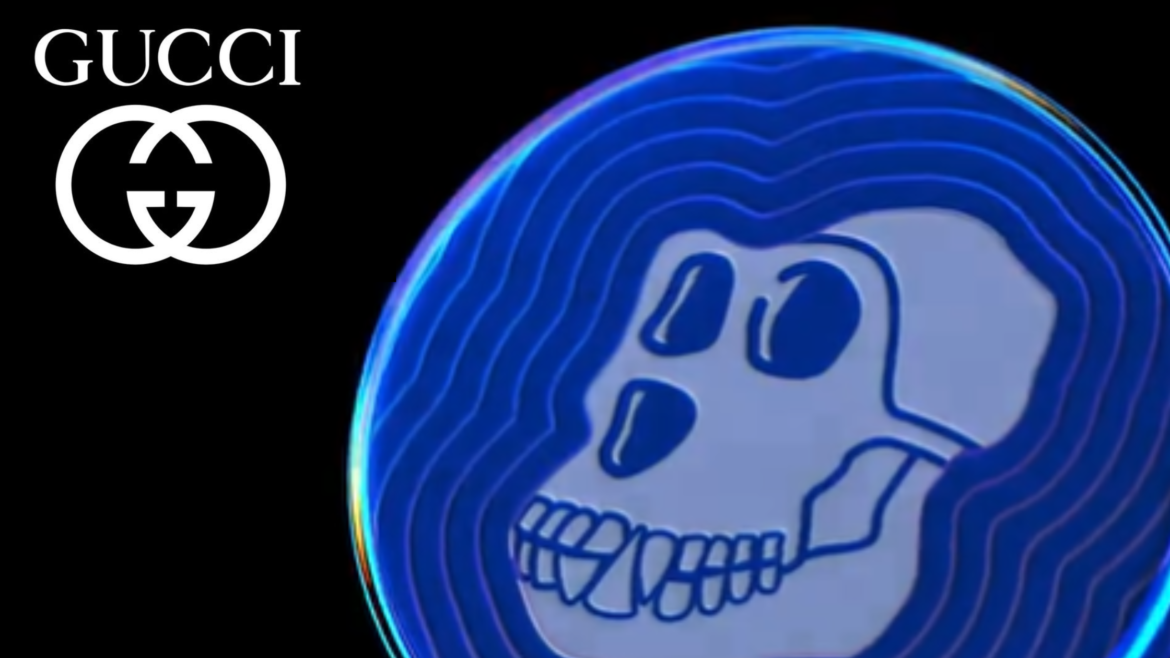 In fact, the tweet mentions that a few Gucci stores in the USA are expanding the selection of cryptocurrencies accessible for in-store purchases, which is another move in the House’s exploration of Web3.

Now accepting @ApeCoin payments via @BitPay, select Gucci boutiques in the USA expand the range ofcryptocurrencies available for in-store purchases, yet another step in the House's exploration of Web3.

ApeCoin was released by a collective called ApeCoin DAO and was airdropped to BAYC NFT holders for free last March, giving them the option to either hold or sell it.

Gucci is making its voice heard within Web3. Since the launch of its NFT collection “SuperGucci,” other headlines made the rounds. Gucci began accepting cryptocurrencies as payment in its US stores in May. The brand recently invested $25,000 in SuperRareDAO to fund Vault Art Space, an exhibition featuring NFT artworks by 29 artists.

Is It Possible to Combine NFT and Physical Art? How to Do It?

Instagram Extends its NFT Integration Feature to Other 100 Countries