On September 28, Epic Games will release the first NFT game on the platform's marketplace. 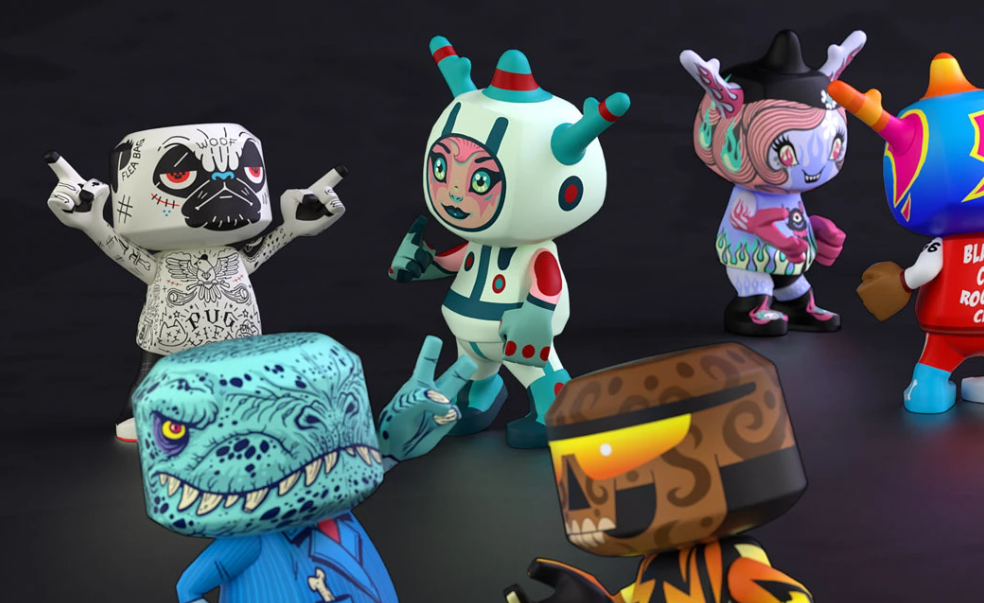 Blankos Block Party has been accessible in Early Access on Blankos.com since June 2021, with a full launch and Season 1 premiere scheduled for September 28, 2022.

Blankos are playable digital vinyl toys, and are also digital collectibles (NFTs) that can be customized and used in-game similarly to skins/characters in other games, but also provide verifiable ownership and transaction history.

On Mythical Marketplace, users can buy and sell Blankos without connecting to external wallets.

As a private blockchain built on EOSIO infrastructure, Blankos Block Party uses a Proof of Authority consensus model instead of Proof of Work. This generates a more environmentally friendly, sustainable network.

South Korean City to Have Metaverse Replica with NFT Citizenship

OpenSea Gives Collectors the Option to Filter NFTs by...

Jack Daniel’s to Enter the Metaverse with Virtual...

Saudi National Day to Be Celebrated in the...